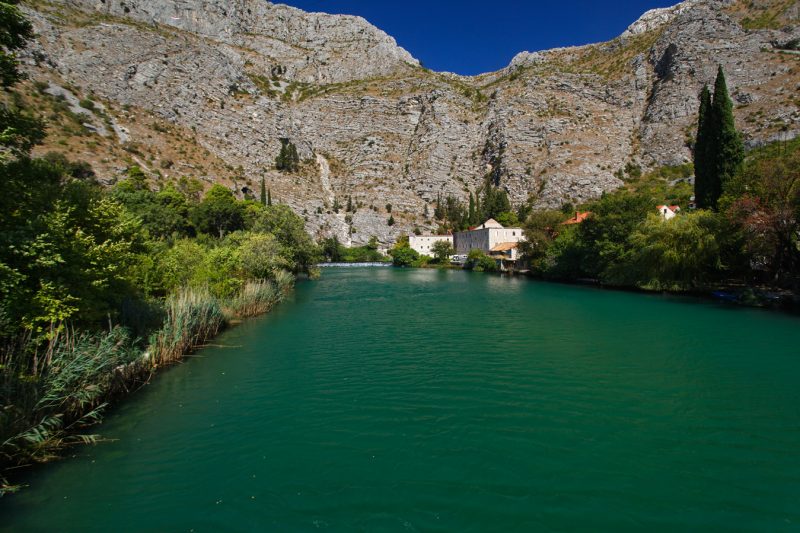 The Ombla is a short river in Croatia, its course is approximately 30 meters (98 feet) long, and it empties into the Rijeka Dubrovačka embayment of the Adriatic Sea. By many accounts, it is one of the shortest river in the world.

Very often, we aks auestions, like what is the longest, biggest, …est river in the world. Sometimes even what is the smallest. Speaking of the rivers, it is very difficult to discern what is small river or a stream. Also, the word “small” is rather vague description – is it short, is it narrow, or with small discharge…?

However, take a look at Ombla River in Dubrovnik, Croatia. Dubrovnik is world-famous for its architecture and history, combined by breathtaking Adriatic Sea coast, but there are more attraction here and Ombla is one of them!

The Ombla is a short river in Croatia, its course is approximately 30 meters (98 feet) long, and it empties into the Rijeka Dubrovačka embayment of the Adriatic Sea. Rijeka Dubrovačka is actually a ria, a flooded river valley formed through changes in sea surface elevation on a geologic time scale.

It is clearly wide water course, but very short. Its discharge is 23,9 m³/s, so enough to be recognized as true river. Until recently, the Roe River in Montana, USA, was considered the shortest river in the world with its length of 30 – 60 meters, depending on the season, and it was even placed in Guinness World Records. The Reprua River in Georgia, with only 27 m (89 ft) long, is considered the shortest named rivers in the world. 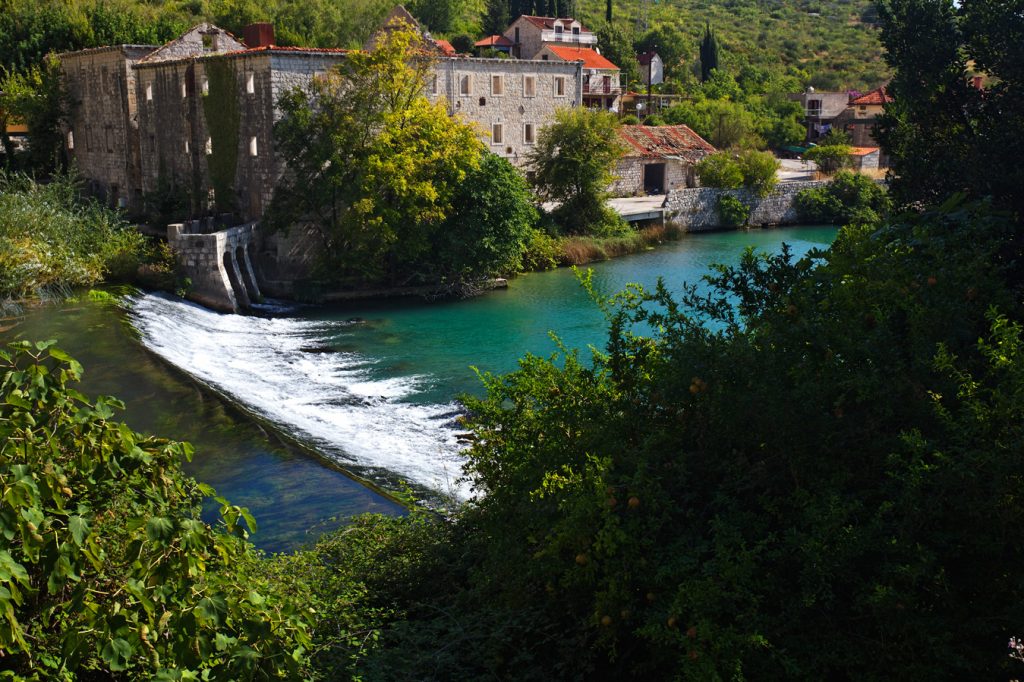 The spring is the largest karst spring in Croatia, and one of the largest ones in the Dinarides. The water springs from the huge, monolitic rock. The rock is hiding a cave called Vilina cave (Fairy cave). Vilina špilja-Ombla has the highest biodiversity of cave fauna in Croatia, to date 150 taxa is known with high share of endemic fauna, 23 of them are in The Red Book of Cave Fauna of Croatia. By some accounts, it is TOP 7 cave in the world, regarding its biological richness.

See other magnificent rivers in Croatia:

How Many Rivers Are There in the World?
Tags: croatia, Dubrovnik, karst
The Drava River
The wild beauty of the Krupa River