How to prevent the floods? 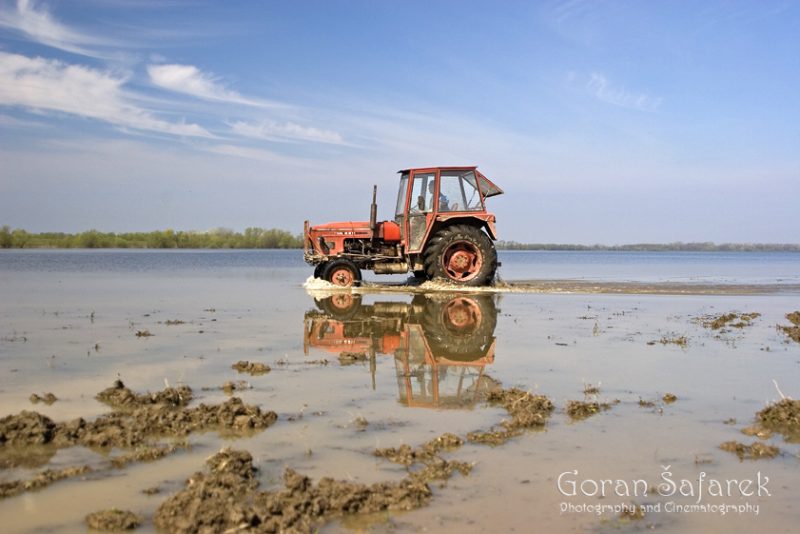 Floods are natural phenomena which we can’t entirely prevent, so we have to adapt. Flood protection comprises both technical and ecological approach.

Today, just as ever, we ask a question: How to prevent the floods?

The short answer is: We can’t prevent them. Preventing the floods would be just as preventing the rain or snowmelt.

What we can prevent, or reduce the risk is flood damage. 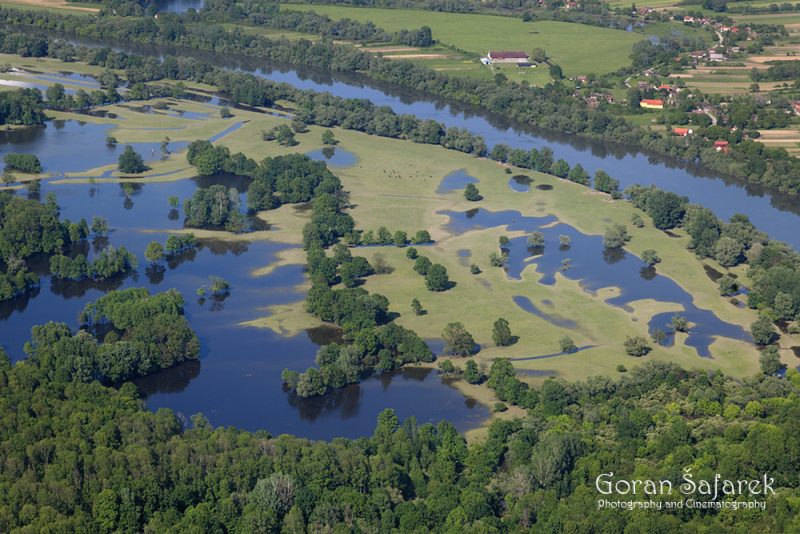 First, we must know that flooding is the natural state of the rivers. Read more about this. Every river swells after heavy rains or snowmelt combined both, together with the soil already saturated with the water and other factors.

Flood vs flooding: Flooding is the activity that takes place when there is a tsunami or a river overflows its banks, or a pipe breaks and water flows where it should not be—onto the shore, into the streets, or all over your floor. Floods are conditions that result from flooding.
DO YOU AGREE WITH THE DEFINITION?

We must focus instead in reducing the floods in our homes, industry, crops, roads, etc, but floods in nature are nothing terrible, quite the contrary. Read the Benefits of the floods

The flood protection (id.e protection against the damages of the floods on human infrastructure and our lives) becomes even more critical in the light of rampant urbanization of the natural floodplains, exacerbated with the climate changes. The consensus is that, while the climate change can’t directly cause the flooding, it can increase the extreme weather that can cause it. 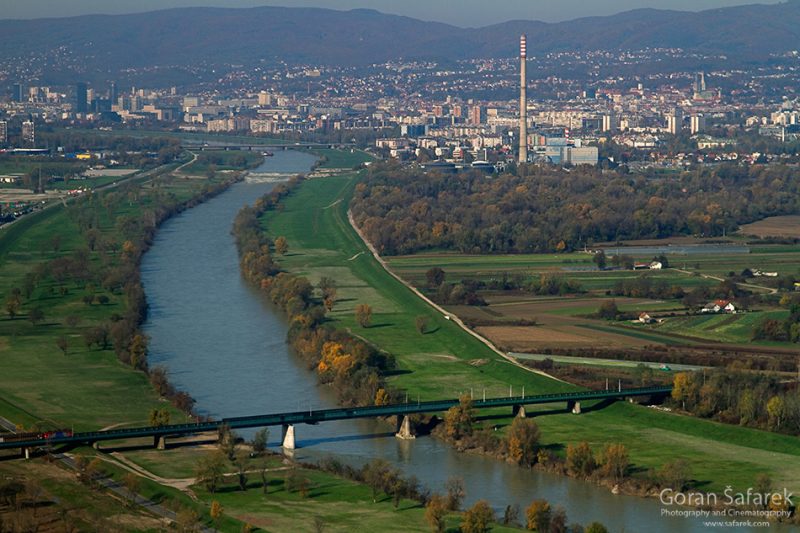 One might intuitively think that only technical measure can protect our infrastructure, it wasn’t enough before, let alone today with increasing human population and urban sprawl. A century (at places even more) of technical solutions in flood protection, river regulation, dikes, etc, and billions of dollar invested, we still haven’t won the nature. The most recent floods prove this. One might also wonder – OK, we haven’t spent and built enough, but even on some of the most regulated rivers, floods happen, they are even worse. We must change the attitude and even more important, learn what causes the damages from the floods.

Damages from the floods are mainly the act of man

While we understand the roots of the natural flooding, we must know first what aggravates the situation.

The clear-cut of the forests in the mountains and hills speeds up the runoff. In other words, the rainwater travels much faster to the stream beds and the plains. Forests act like the sponge that collects the water and releases them more slowly. The regulation (the embankment, straightening of the course etc.) of these small streams and mountains river also creates the torrent without much friction. The same applies to the lowland rivers.

These structures can be overwhelmed by large floods.When they break or overtop they release massive amounts of water all at once, threatening lives, destroying homes and businesses and costing millions of dollars. Looking in the long term, levees and floodwalls unnaturally keep rivers within a narrow channel. This causes water to rise higher and flow faster than it would normally. This leads to more powerful and rapid flooding downstream, or creates a bottleneck which causes flooding upstream. 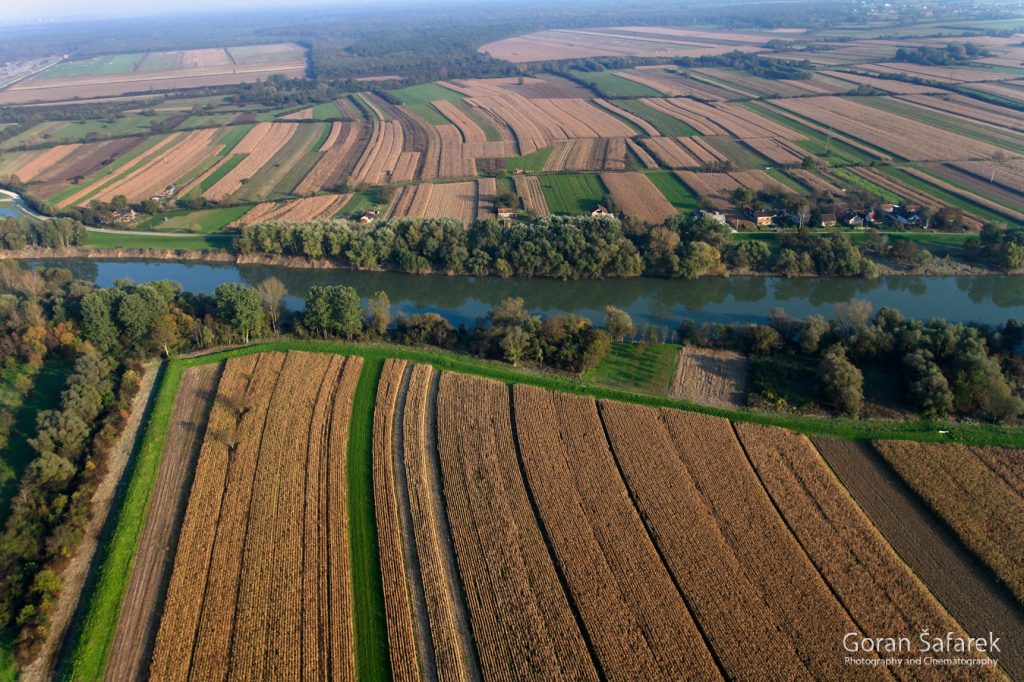 Then, the natural reservoirs of the floodwater are gone. They are either physically disconnected from the river or wholly transformed to the fields or settlements. River is only filling up with the water and becomes the ticking bomb. The river channel simply cannot store all this water, and it must spill somewhere. The strategy of quick passing the water wave is terrible because the problem is only going downstream.

Finally, the urbanization on the riverbanks and in the floodplain is a recipe for disaster. False safety of the technical measures in the flood management made us vulnerable and target of the floods. Intensive agriculture (crops like the corn etc.) near the rivers instead of the traditional extensive pastures also contribute to the problem.

Damages of the floods are a direct result of our civilization, an allergy of the modern lifestyle.

How to reduce the flood risk?

The problem is very complex, and much of the rivers are already significantly changed, floodplain urbanized. We can’t move the most of the infrastructure. Then, every river is different, and flood protection is specific. Flashfloods are incredibly problematic, as occur rapidly and die out just as quickly. Flashfloods are local, sudden floods of large volume and short duration, often triggered by heavy thunderstorms. 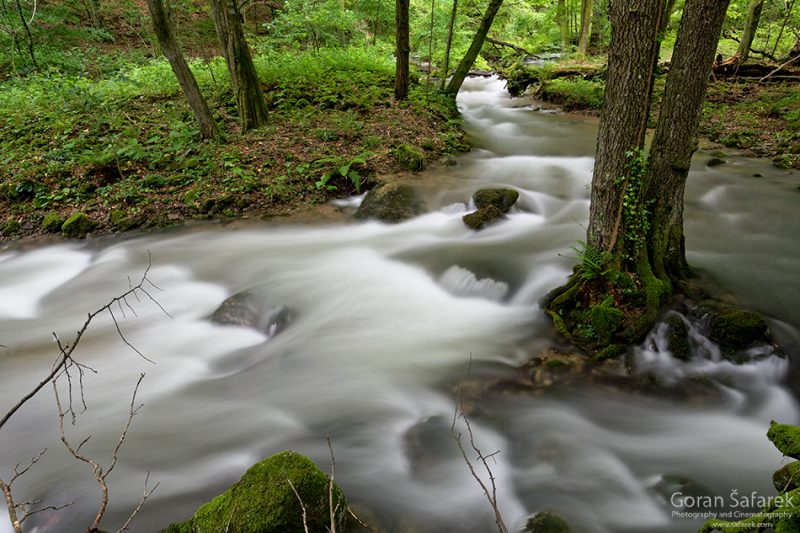 But, some general principles could be applied. It’s necessary to implement both traditional, technical measures (in urban areas, intensive agriculture, industry, etc.) in flood protection and new, ecological ones (mostly in natural areas). It should e a dynamic system of engineering, based on the integrated approach of many experts from various fields of science. This approach relies on a new understanding of the rivers, the importance of the natural flood retentions and land use.

One of the central aspects is actually letting the river flood, not trying to stop it. At places where it will not do any harm. The floodwater can’t disappear magically in some reasonable time. Thus it is better it spills in nature than in our homes.

Coupled with this idea is keeping the rivers and its floodplains in the natural state whenever it is possible. The solution is restoring natural floodplains and wetlands and connecting them to the rivers. The change of land use is also fundamental, for example transforming the intensive agriculture to flood friendly grasslands and pastures.

In urbanized areas, we can’t, however, let the river spill unchecked. Dikes (levees in the U.S.) are central to flood protection, but not on the river banks. Levees and floodwalls unnaturally keep rivers within a narrow channel. This causes water to rise higher and flow faster than it would normally. This leads to more powerful and rapid flooding downstream or creates a bottleneck which causes flooding upstream. Wherever it is possible, they should be as far as possible from the river, to receive as much as floodwater that could otherwise enter our cities and towns. 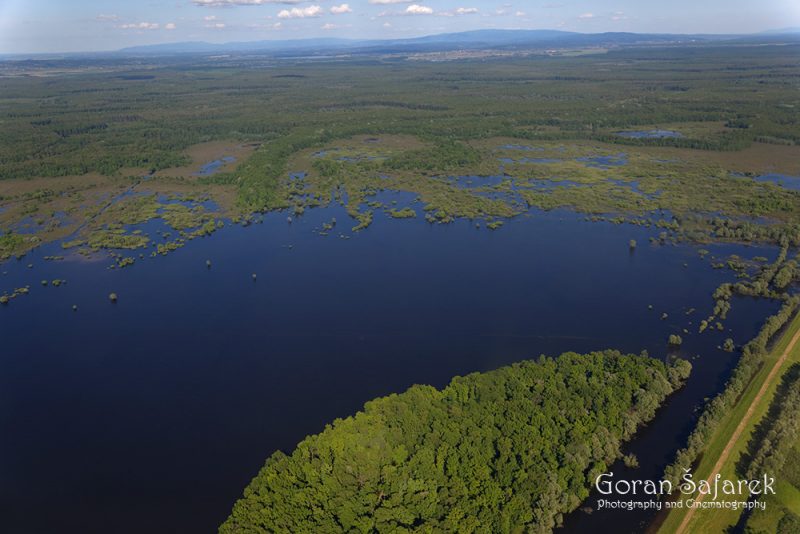 On the other hand, the torrent should pass as much as faster through the infrastructure, through regulation. The risk of flooding to river cities may be partially reduced by engineered flood-control structures. Upstream dams can trap water and release it slowly after the storm, especially useful in flash floods. Floodwalls, walls of concrete, may be used to protect cities from flooding. Freestanding temporary flood barrier designed for fast response to flood threats in an urban environment is good for the emergency. Bypasses are also used along the Mississippi and many other rivers to reduce the discharge in the main channel by diverting water through gates or weirs into designated basins in the floodplain. The bypasses serve to give part of the natural floodplain back to the river.

As said before, levees and floodwalls unnaturally keep rivers within a narrow channel that leads to more powerful and rapid flooding downstream, or creates a bottleneck which causes flooding upstream.

Finally, good weather and flood forecast is of crucial importance, together with emergency plans and teams for quick reactions. Recently, thanks to modern technology, flood models are being developed. Flood modeling helps architects, engineers, scientists, government agencies and others to create adequate flood management plans. Urbanization is of great concern. Wise land-use planning should go hand in hand with flood control. Wherever possible, buildings should be kept out of areas that might someday be flooded by 100-year floods. Even dislocating of the settlements predisposed to flooding is better than to suffer from the disaster.

Floods are acts of God, but flood losses are largely acts of man
Tags: floodplain, floods
River erosion – creating force in the rivers
Definitions of rivers, stream, brooks, creeks and other terms