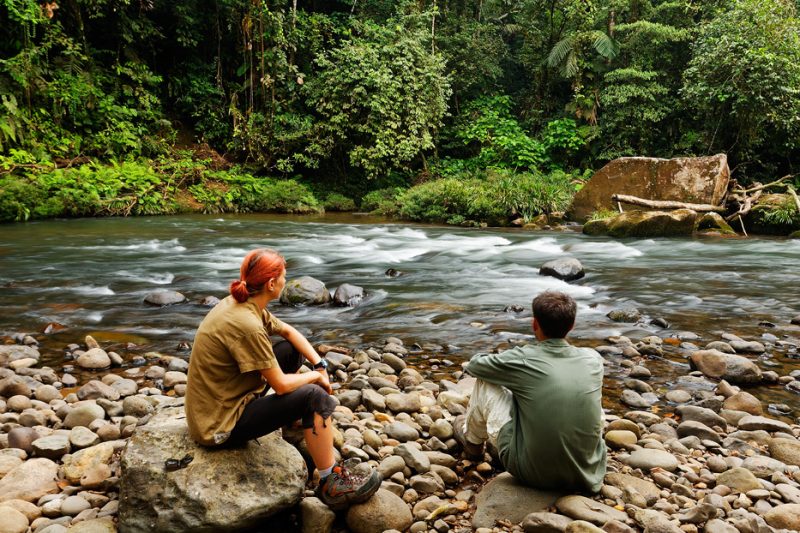 Eastern slopes of the Andes are the humid world if the jungles. Incredible amounts of the rain are showering the rainforest, where many streams are born. Jungle of Zanja Arajuno in Ecuador is one of these wild places.

The Andes, a mighty mountain chain has several faces. The western slopes are arid, at places almost a desert- the highlands are cold, above the tree line with the vast grasslands. Eastern hillsides are lush, showered by the heaving clouds from the Amazon basin. Various forest types are found there, from elfin forests on higher altitudes, through cloud forests below and finally rainforest at the foothills. The hills here gradually become the vast Amazonian plain. 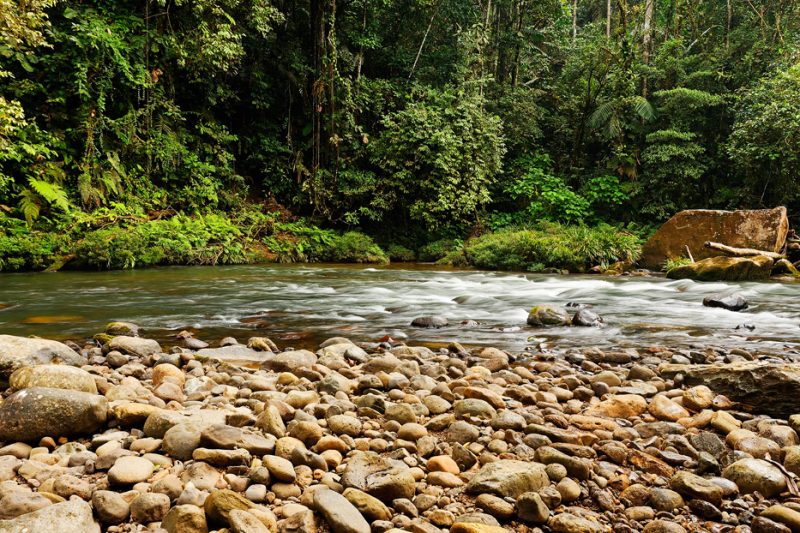 Zanja Arajuno Ecological Center near Puyo is still a stretch of the preserved forests, with intact rivers. Slash and burn deforestation is inching colder every year, and these precious forests and rivers are threatened.

Zanja Arajuno Center is a non-profit institution created on 12 September 2007 by an interdisciplinary group of professionals tied to nature and to the Amazon. Their philosophy is the equal and traditional use of land as practiced by indigenous communities, based on the adequate management of biological resources intertwined with cultural and social identity. The exploration and use of traditional practices will contribute towards the development of an alternative to the western lifestyle that permits sustainable use of resources and guarantees a local, stable economy. As a self-managed wildlife rescue center, Zanja Arajuno receives students, researchers, and interns, as well as national and international volunteers.