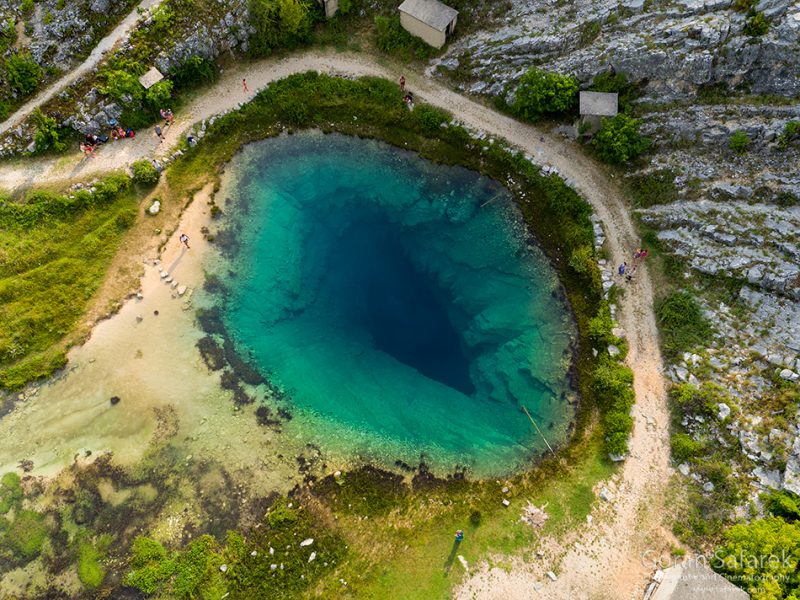 There are many types of river sources, but one of the most beautiful is the limnocrene spring, also called the vaucluse type spring, named after Fontaine-de-Vaucluse in France. Colloquially is also called the lake source.

Take a look at the source of the Cetina River, Croatia. The water springs from the depths of almost 200 meters, in an almost vertical giant siphon. 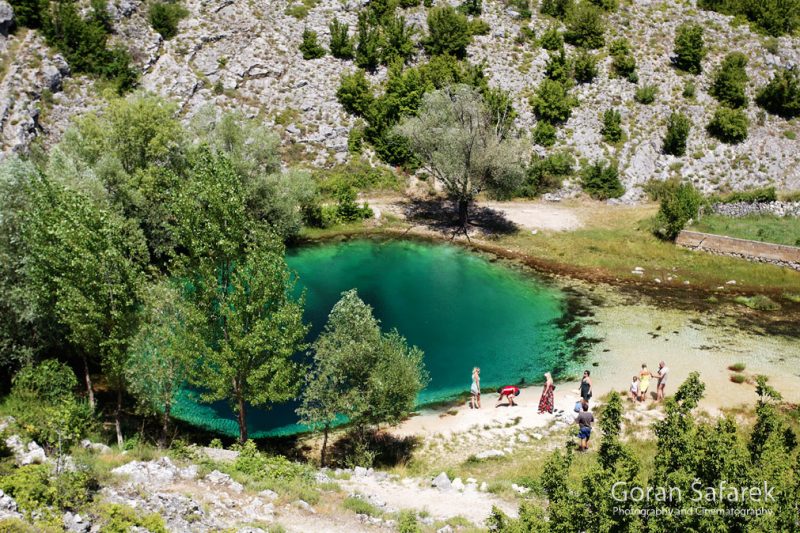 Basically, there is small lake from where the river slowly flows. There are usually no rapids, but people have built watermills on some of them.

Water in this kind of river source, the limnocrene spring, emerges as groundwater from confined or unconfined aquifers into one or more pools.

Due to their relatively uniform temperature and chemistry, the sources of these springs may support aquatic species that are different from the surrounding habitat influenced by the surface water. This spring type was first described by Bornhauser (1913), then reinforced by Hynes (1970).

Needless to say, the water is very cold In Cetina source, not more than 7°C, while air is often 40°C in the height of the summer. You need a neoprene diving suit if you want to dive. On the other hand, the water in the source of Cetina is crystal clear, and you can see the abyss below you, than can be jaw-dropping and goose-bumping at the same time.

Almost a half of Crotian karstic rivers spring (rivers flowing in the Dinaric limestone) are of this type. Some examples are here.