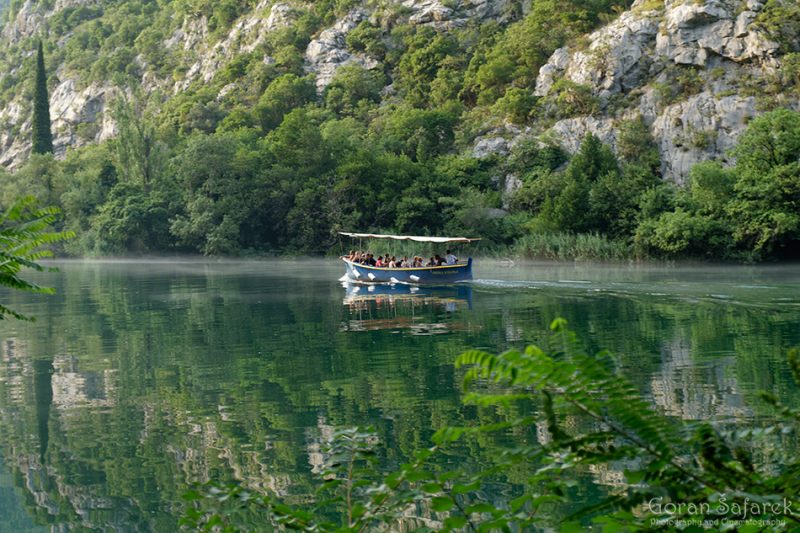 After centuries of abuse, rivers are finally seen not only as a resource but much more complex and fragile systems, with many other benefits. Based on new scientific vision, many countries are protecting the rivers.

The renewable energy of rivers has long been used for watermills and for trade, but the intense exploitation didn’t start until the 20th century. Watercourses have been altered using dams within hydroelectric power plants that produce energy for households and factories. River navigation stimulates industrial development. For all these reasons rivers have been changed, adapted to man. Besides, there is a technology ready to carry out extensive regulations such as flood and erosion defense systems, and defense systems against other harmful effects of water. As a result, the majority of European and American lowland rivers have become sterile watercourses with fixed and concrete banks.

Over time science has shown that many measures were taken by erosion and flood defense systems, the exploitation of water energy and regulations for navigability prove harmful for the normal functioning of rivers.

Read about Negative impacts of the dams

The understanding that nature is only a resource now is outdated, while/whereas many functions of the streams have been recognized as useful for humans, even if this is not visible at first sight. Rivers are no longer seen as long, straight or slightly curved watercourses. A river is much more than water flowing between its banks (Read more), it is the water which „flows“ upwards as rain and evaporation, it goes down in the underground, moves right and left as side branches, oxbow lakes, flooded meadows, and forests. 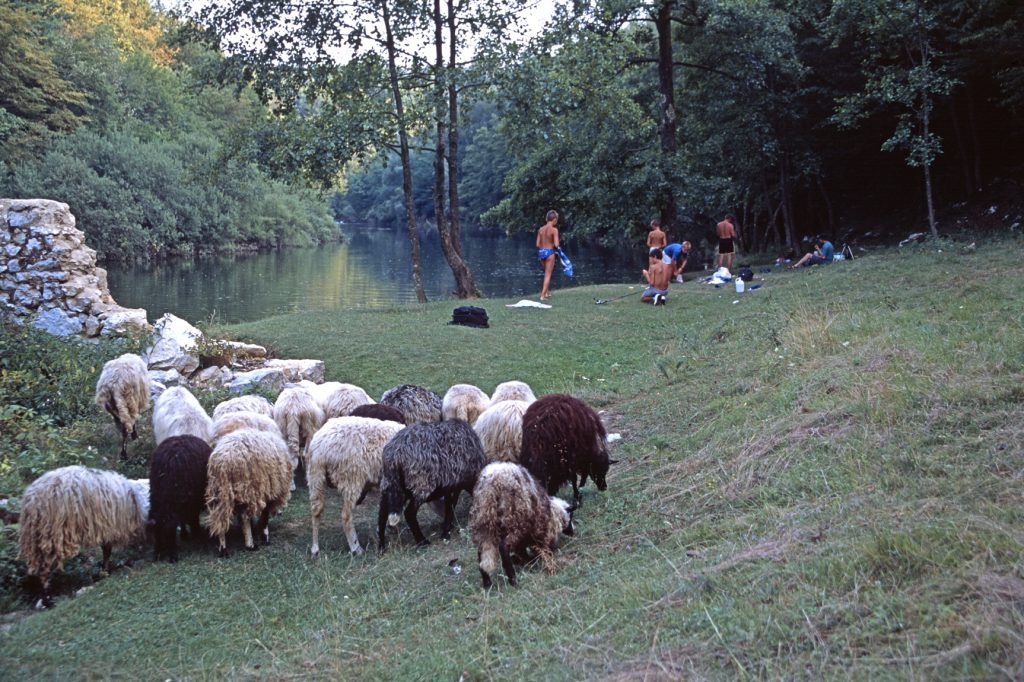 This kind of knowledge brought about the new evaluation of rivers, not only as the concentration of biodiversity but also as a valuable economic resource. A natural river with all its elements actually represents the best defense against seasonal floodings, more efficient than any regulation. Natural aquatic plants in water and along river banks very successfully remove organic and mineral pollution pouring into the water from fields, industry or human settlements. Perhaps the most significant benefit produced by preserved rivers is invisible: the natural equilibrium. If this equilibrium is disrupted, it may result in enormous, unpredicted consequences within the complex system of rivers, as shown in the example of the altered level of subterranean water.

The European Union has included the latest scientific discoveries about rivers into its legislation. The basic strategy of water management is covered by Water Framework Directive, Floods Directive, Bird Directive and Nature Directive. The aim of these documents is preservation and sustainable river management. By Water Framework Directive, a river should be given room for its functions in its own dynamics. Many European countries nowadays revitalize their rivers. 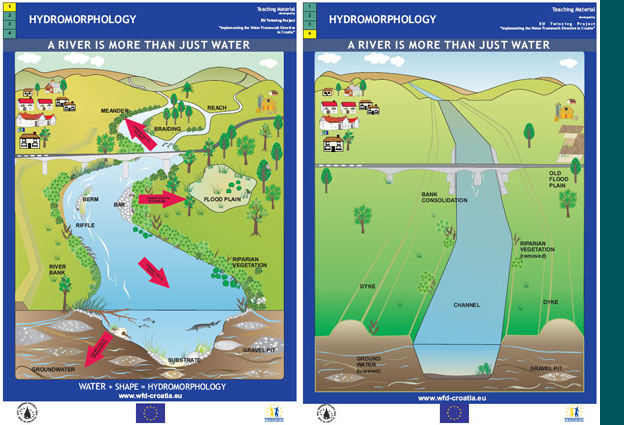 Negative effects of the dams on rivers
Tags: management
Difficulty grading of whitewater rafting
Benefits of the rivers