Negative effects of the dams on rivers 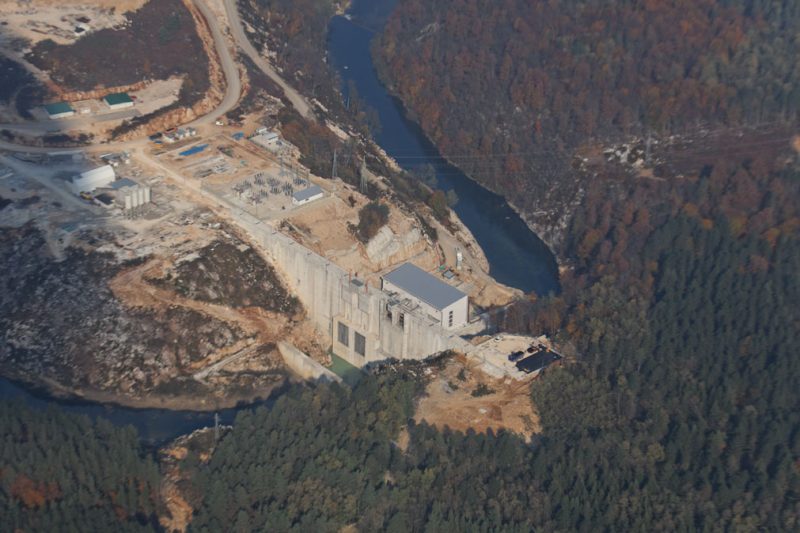 The dams are often advertised as a cheap and green energy source, but this is far from the truth. They have a range of negative effects.

The dams, here we speak hydropower dams (there are dams for other things, like flood protection) have a number of effects. The obvious is the production of electricity and hydropower is still one of the leading energy sources in the world. Hydropower sparked the electrification of the world, just recall Niagara dam, where Nikola Tesla was involved that at the time powered the fourth of the United States. Depending on the dam type and the river, there might be benefits in the flood protection, irrigation, etc. This is well known. 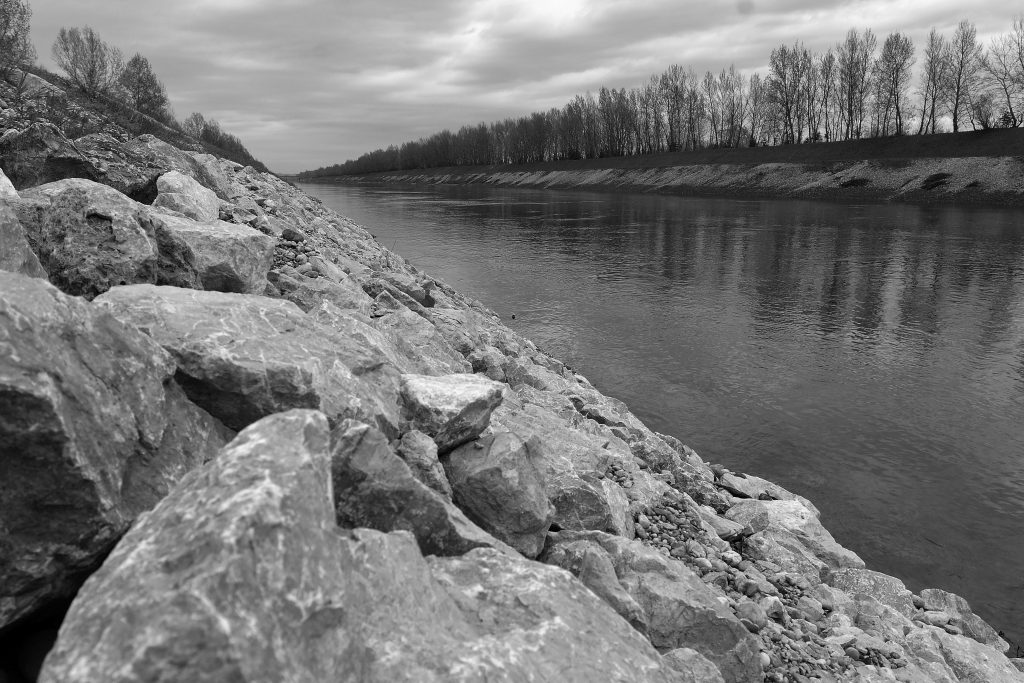 Dams are often advertised as multifunctional objects that offer a range of benefits. This is mostly a ploy to opposition to the dams that are rising everywhere. In most of the cases, most of these multifunctionality doesn’t work. The advertising even goes so far that investors will say it benefits nature and it appears that such objects are only positive. Be aware that mostly this is an exaggeration, and sometimes it appears that electricity production is just a side-product of the hydropower dams. 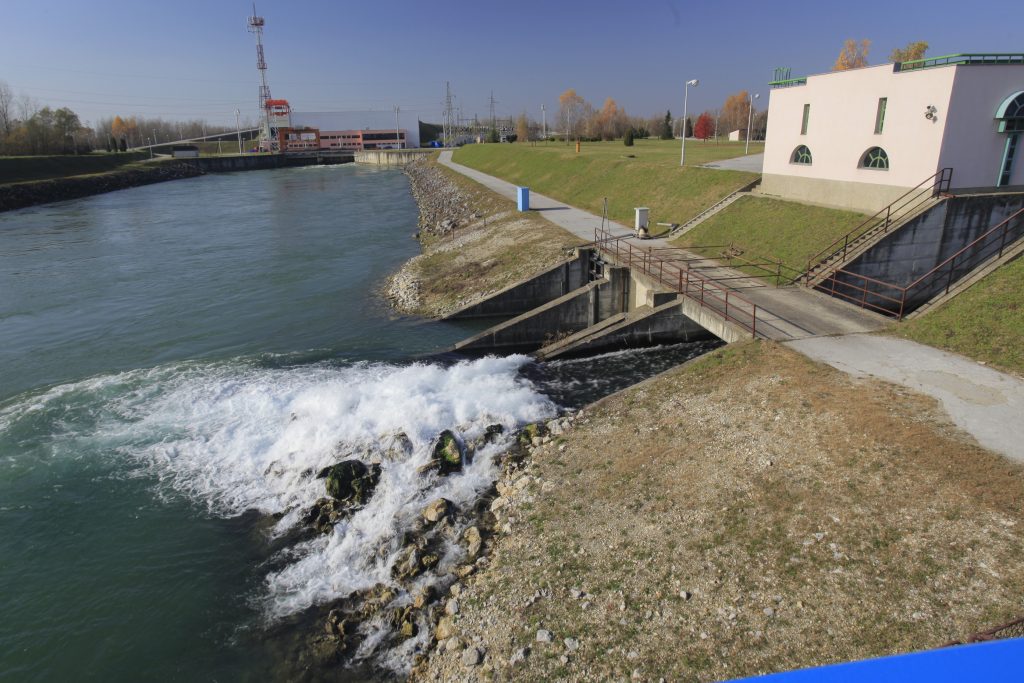 The loss of the biodiversity

Speaking of the effects, the negative aspects come first to my mind, and they are less well known. First, dams are usually devastating to nature. Everybody knows that dams hamper river migration, but there is much more. The dam and reservoir totally change the local habitat. Very often, lifeless concrete banks, instead of the natural vegetation. No more shading, temperatures rises, leading to the algal and bacterial blooming and anoxia…Effects on biodiversity extend further: there is no more natural dynamics that very often create habitats. The river has become static and it just gets older until it reaches the last stage of habitat succession. The river is deprived of all other stages, and the biodiversity is significantly reduced. 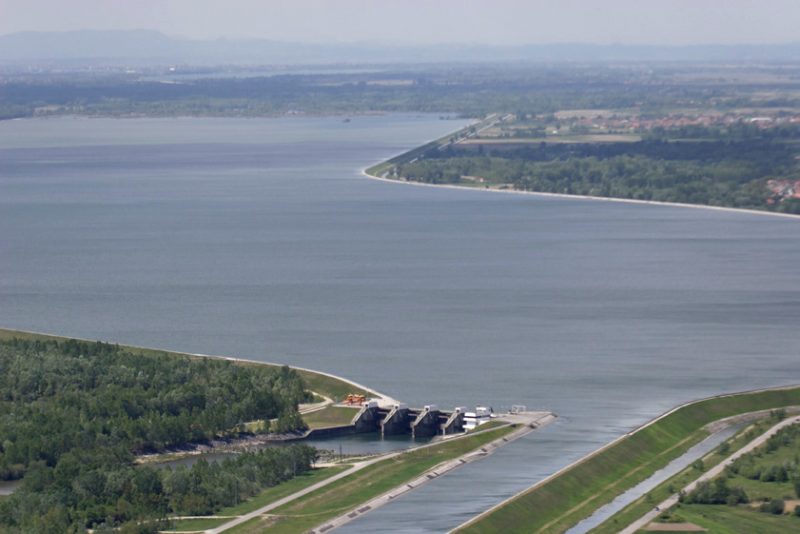 The influence of the dam is not constrained to the exact location of the dam and reservoir. The impact is seen dozens of kilometers from the location of the dam and reservoir. One of the most obvious effects is hydropeaking,  the water waves that rise and fall, depending on the dam dynamics and the production of the electricity. The water level varies daily, sometimes for more than a meter. The hydrology is disturbed, what also affects the wildlife. Then, there is the sediment trap upstream of the dam, a and loss downstream. Usually, the dammed river has regulated banks that further hamper the lateral erosion and even less sediment is in the system. 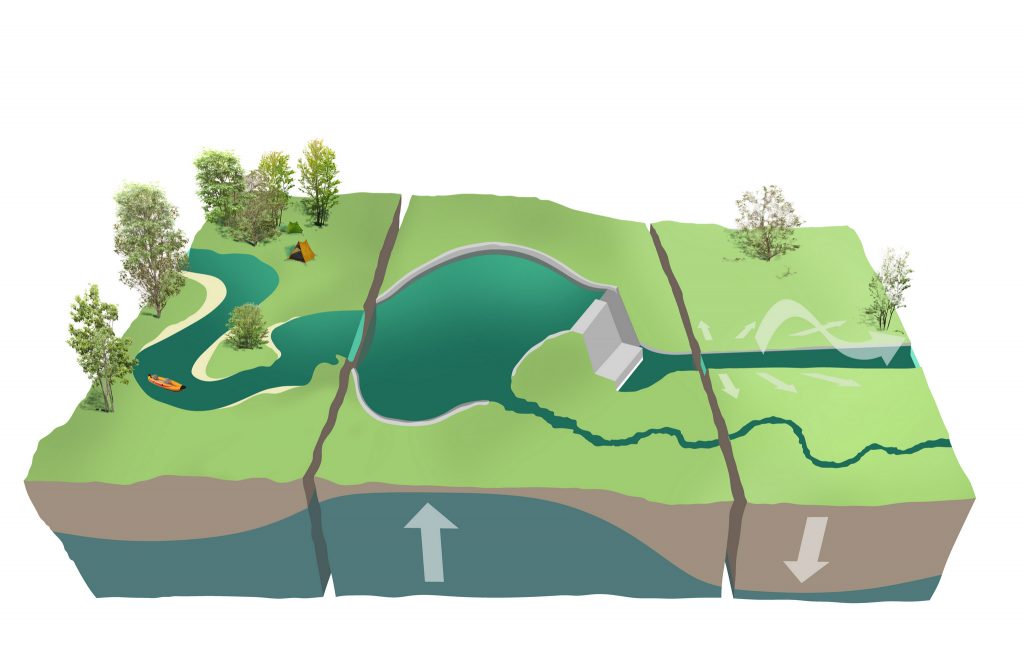 This results with the river bed degradation – incision and deepening. The river is cutting into its geologic layers and losing the connection with the floodplain (if it is present at all). As the rivers are in the hydrological connection with the underground water which levels drop. This is problematic for forests, crops that are getting dry. In the case of the deltas, the loss of the sediment causes the land to sink and seawater intrusion that destroys the crops and agriculture in general.

Dams and reservoirs are at the same time flood protection and flood danger. Usually, dams prevent small and medium-sized floods. These are most often good floods, that refill the underground aquifers. Flood water that normally stays in the floodplain is being self-purified by a scores of plants, bacteria, and other organisms. Most of the big dams can’t prevent the worst floods, the catastrophic. They have to release the water to prevent damage to itself and create the “tsunamis”. Floodplain on the other side stores huge amounts of this water (with the beneficial process already said). 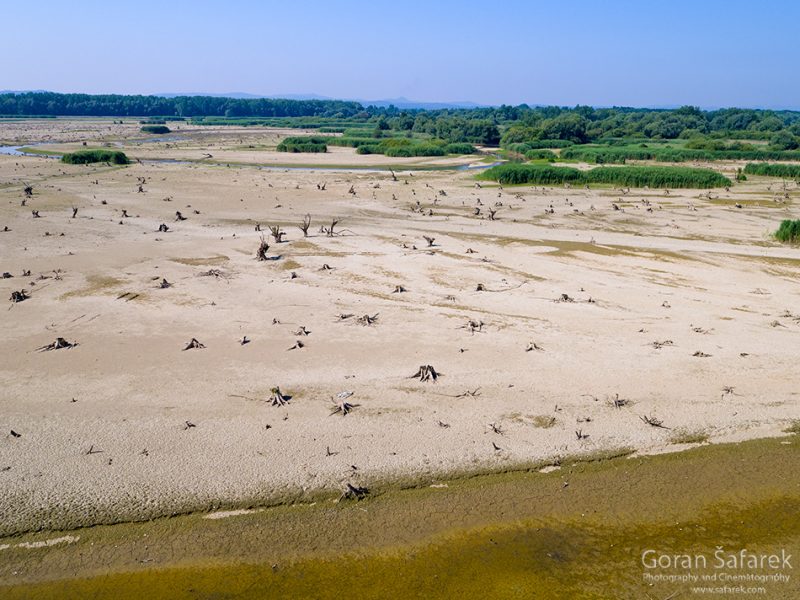 One UNDP project in Croatia calculated that a floodplain on the Drava River has the value of flood protection more than 5000$ per hectare. In other words, we would have to spend this money to protect with the technical measures.

Effects on the people

Then, there are impacts not only on biodiversity but to people too. The sediment loss, flood danger and river bed degradation with regard to agriculture are already mentioned. Then, there is a loss of the tourist values, natural fertilization, pollution, water born disease, microclimate change etc. There is often forced dislocation of the people and all negative things that follow.

Not cheap nor green

To sum up, it is often said that hydropower dams are a cheap and green energy source, but this is far from the truth. When calculated all these side costs, the picture is not so simple. Yes, water is cheap, free, but all other things are not so. Also, hydropower dams are not directly producing pollutants or greenhouse, but their very nature is devastating to the rivers. Strikingly, dams in the tropics are also producing significant quantities of greenhouse gasses, through the rotting of the vegetation.

Each dam and rivers is different and specific. A ratio of positive and negative effects may vary accordingly. Some effects overlap and the boundaries are fuzzy. There are other variables as economics, energetic. But, in an innovative world with a plethora of energy sources, there is not much need anymore to force river destruction.

There will be much more to say about this topic in the following posts.

Floods are acts of God, but flood losses are largely acts of man

The adverse effects of the river regulation
Tags: dams, hydropower, reservoir
Why are wetlands important to maintain good water quality in rivers?
River flooding is a natural phenomenon