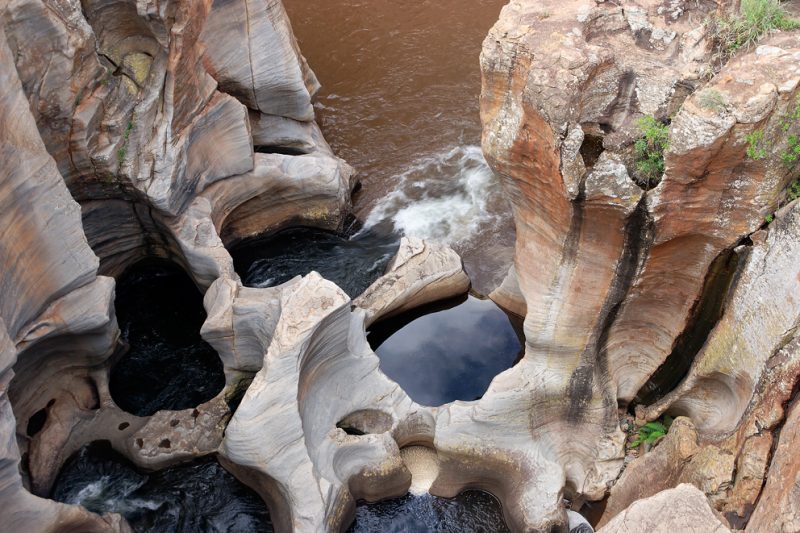 Amid the African savanna, the water has carved beautiful canyon and circular potholes, hence the name Bourke’s Luck Potholes. Waterfalls, rapids, ancient red rocks, and other attractions are part oft his natural wonder.

Blyde River Canyon Nature Reserve (or Motlatse Canyon Provincial Nature Reserve) is situated in the Drakensberg escarpment region of eastern Mpumalanga, South Africa. The reserve protects the Blyde River Canyon, including sections of the Ohrigstad and Blyde Rivers and the geological formations around Bourke’s Luck Potholes, where the Treur River tumbles into the Blyde below. Southwards of the canyon, the reserve follows the escarpment, to include the Devil’s and God’s Window, the latter a popular viewpoint to the lowveld at the reserve’s southern extremity.

It was named after a local prospector, Tom Bourke, who predicted the presence of gold, though he found none himself.

This is now a popular tourist destination with pedestrian bridges. 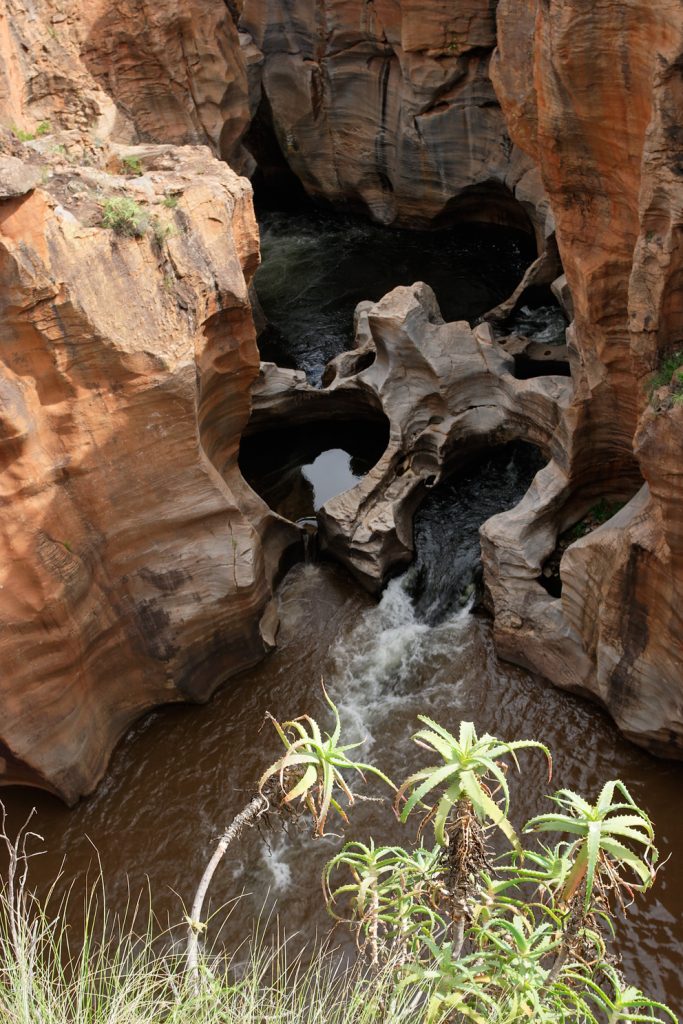 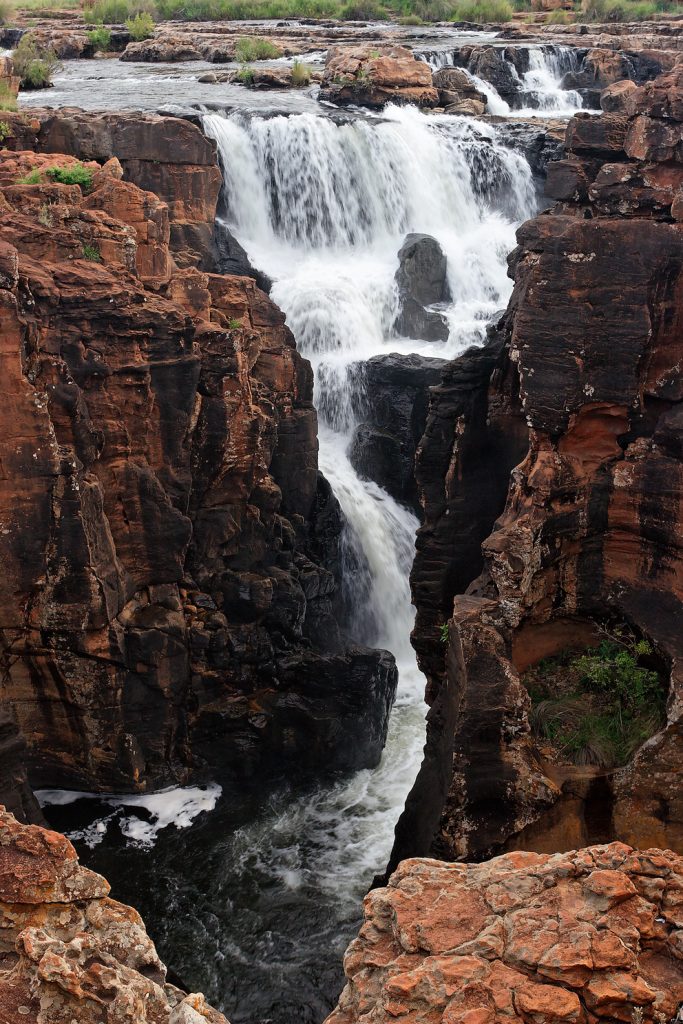 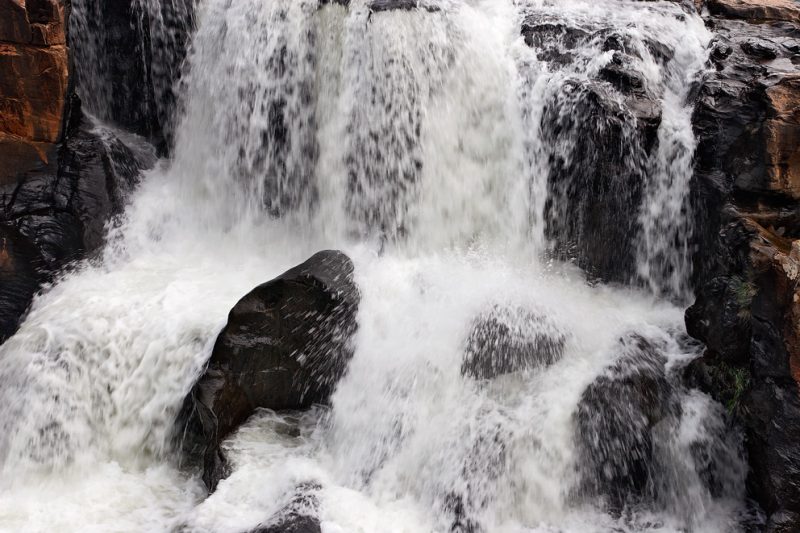 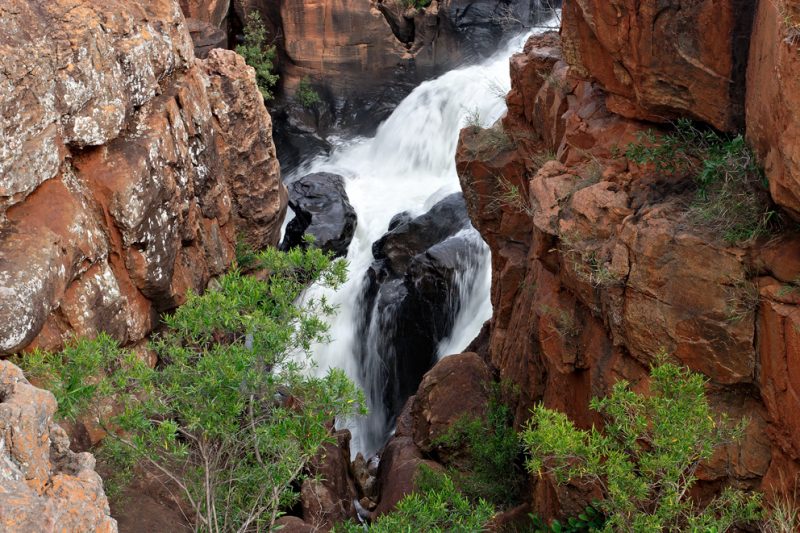 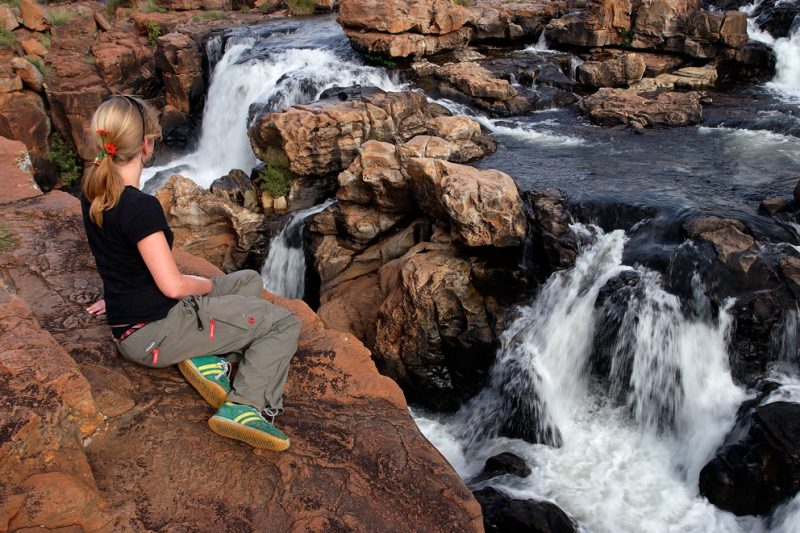 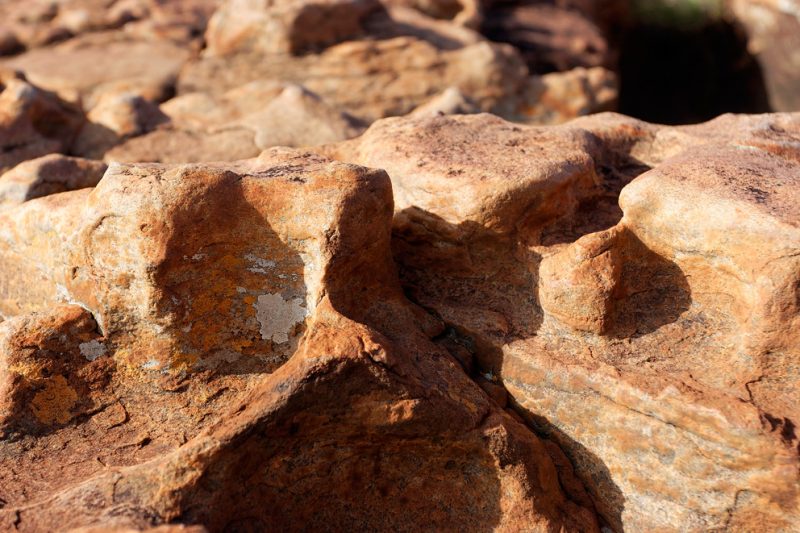 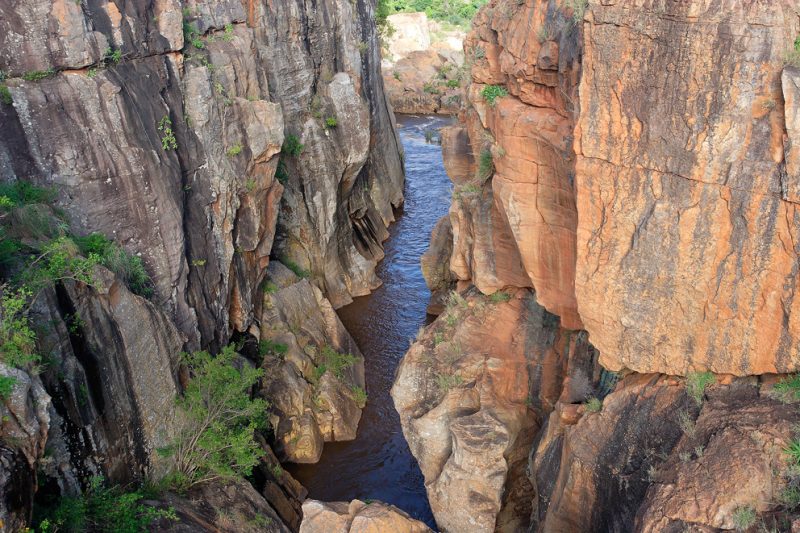 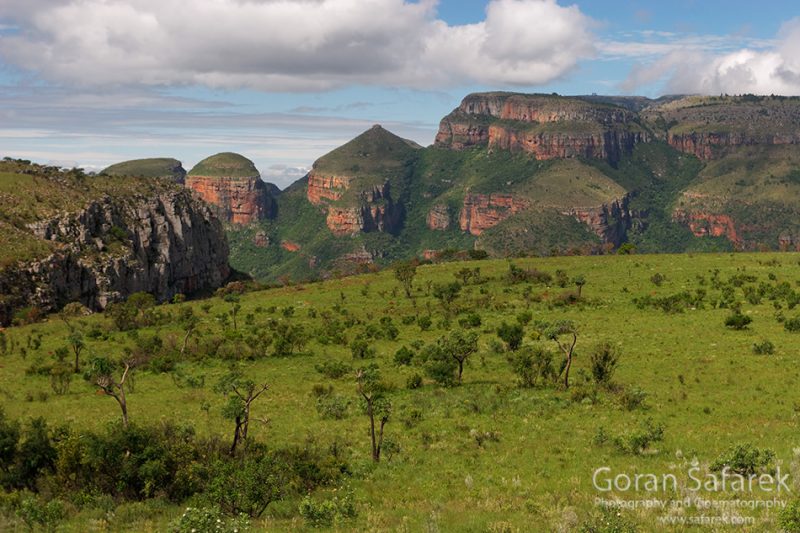 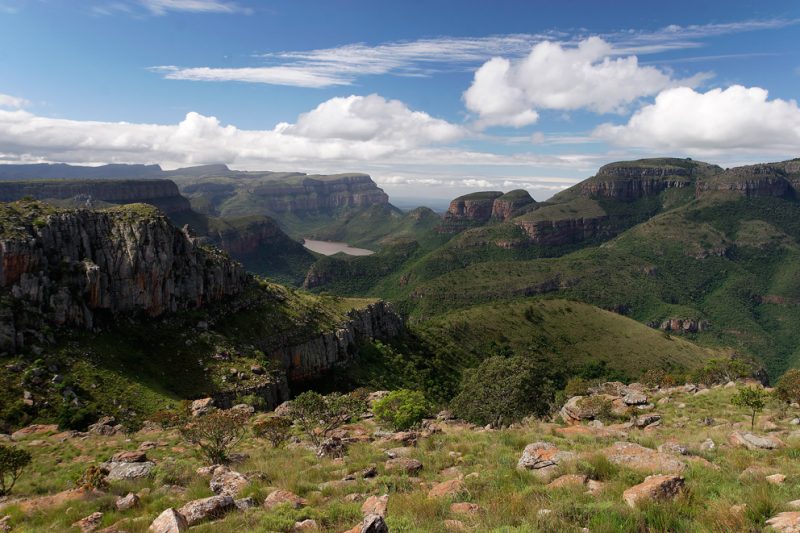 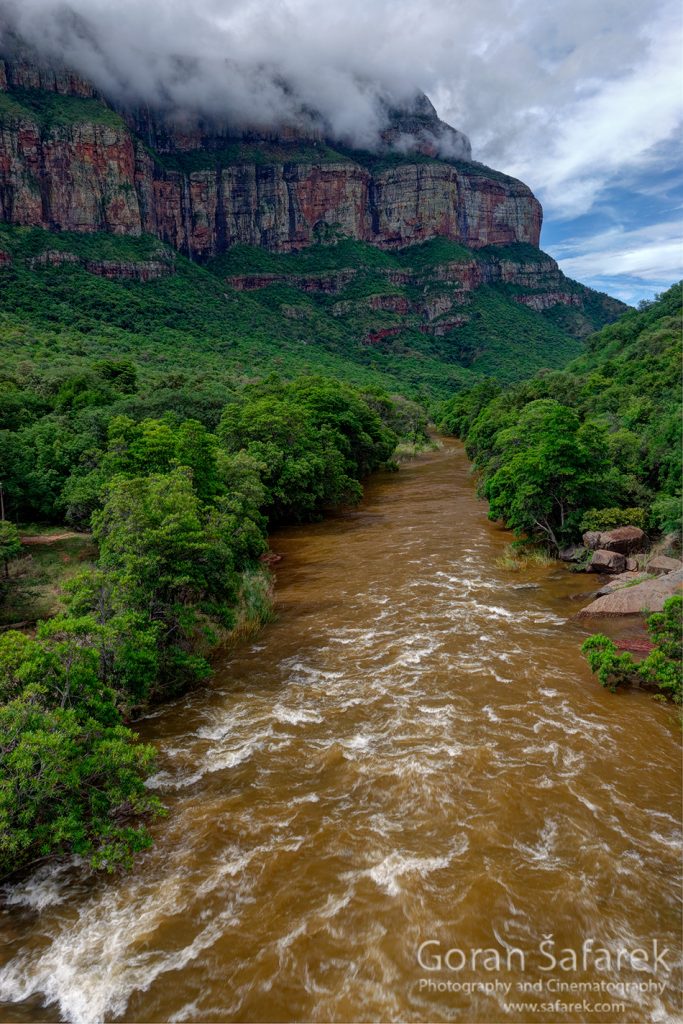 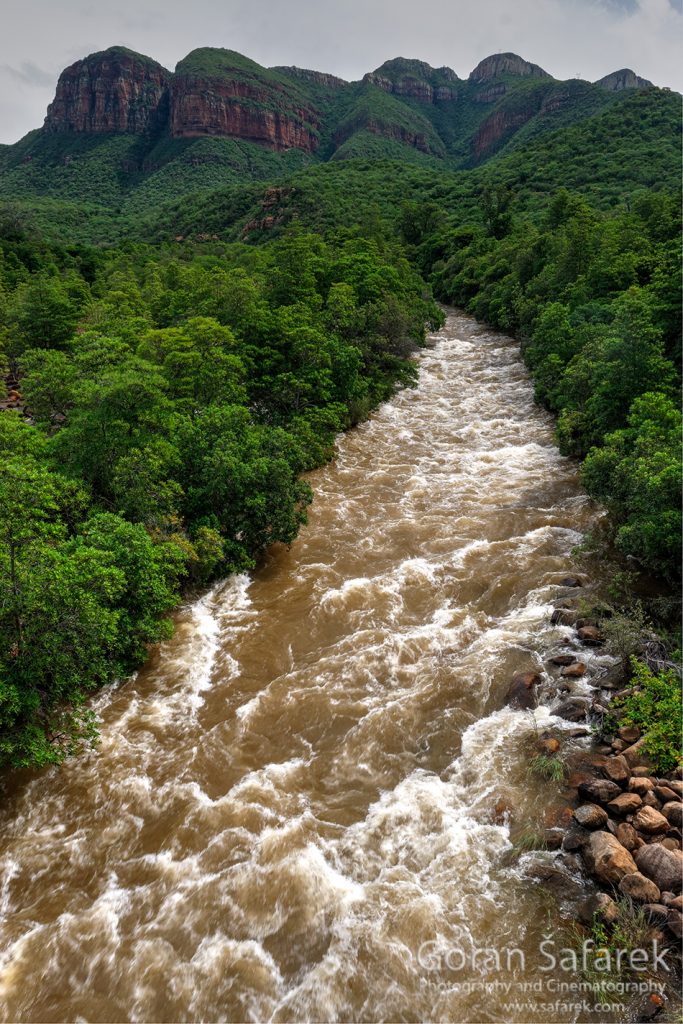 River and jungle adventure in Chiang Mai, Thailand
Tags: canyon, potholes, waterfalls
The Tsiribina River – the oasis in the dry west of Madagascar
Ranomafana National Park and the Ranomena River