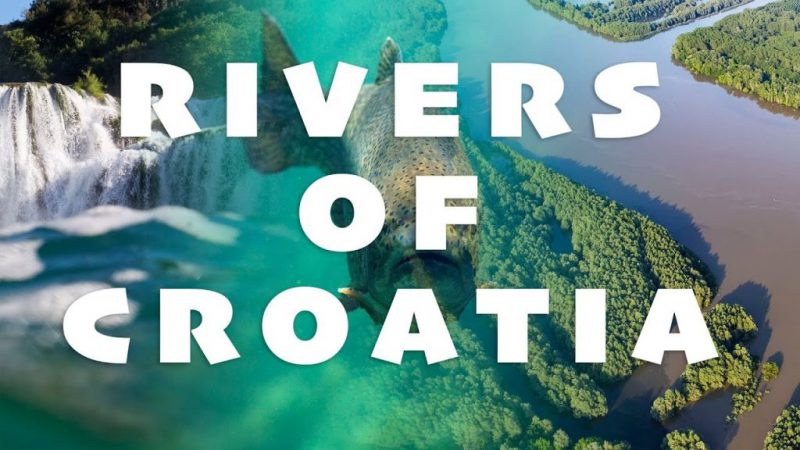 The new film about the natural history of Croatian rivers was aired recently made by Goran Šafarek.

The film follows the life of the terns on the gravel bars of the Drava River, the survival of numerous animals in the floodplain of the Danube River, the coexistence of people and nature along the Sava, the enormous effects tufa has on karstic rivers, deep canyons and waterfalls with endemic fish species of Adriatic rivers that join the beautiful Adriatic Sea…

You can see it here:

The film was recently aired on French-German TV ARTE, also to be aired on other European televisions.

The Ombla River – one of the shortest river in the world
Tags: croatia, film
Skradinski buk – WALKTHROUGH VIDEO