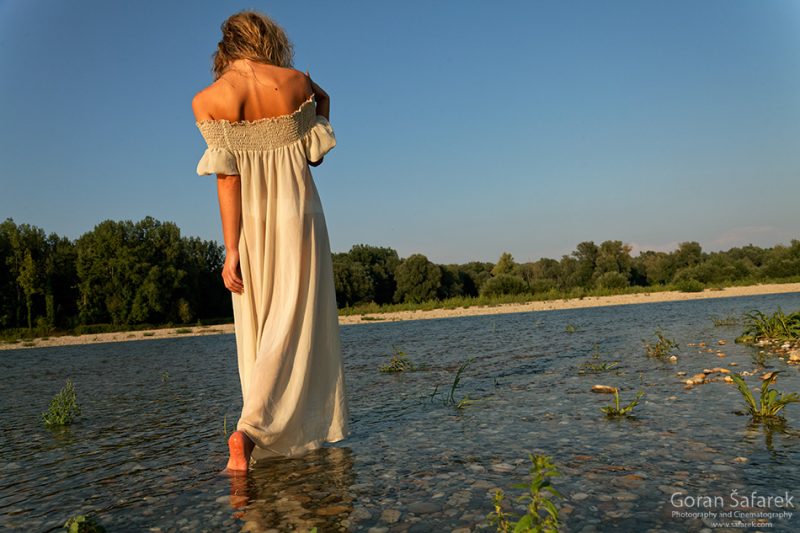 The rivers are often the last wild places, especially in the plains cultivated long ago. So pictures of a beautiful girl in such a pristine environment are even more striking.

The Drava River is one of the last preserved lowland rivers in Europe. It is also an infinite source of the art. Naive painters, known from this region have portrayed the life on the river many times, both nature and traditional land use. And there are legends of the river girls, dekla in Croatian, kind of fairies, coming from the realm of the magic.

Our river fairy was lucky to witness the dynamic river, where forces of nature still sculpt the landscape. The river erodes the banks but deposits the sand and the gravel on the other side. It cut through new canals, or rather take the old ones, shifting its course. The female beauty just adds to the striking attractiveness of the river. 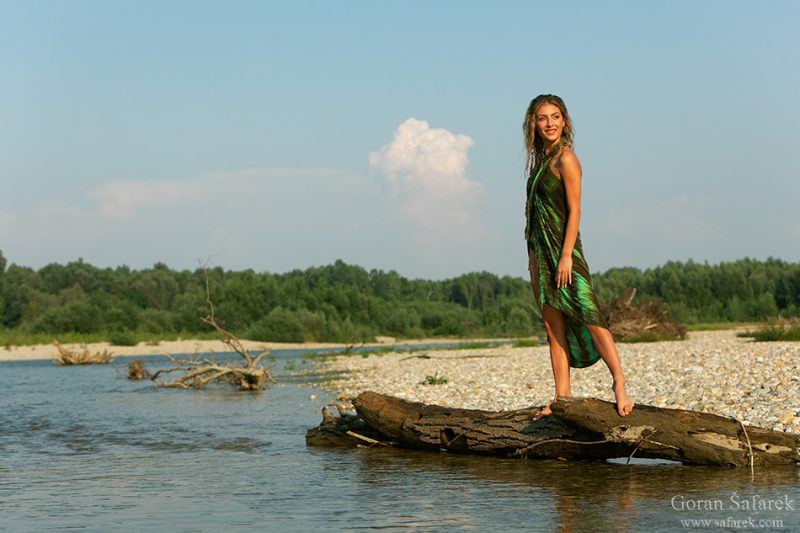 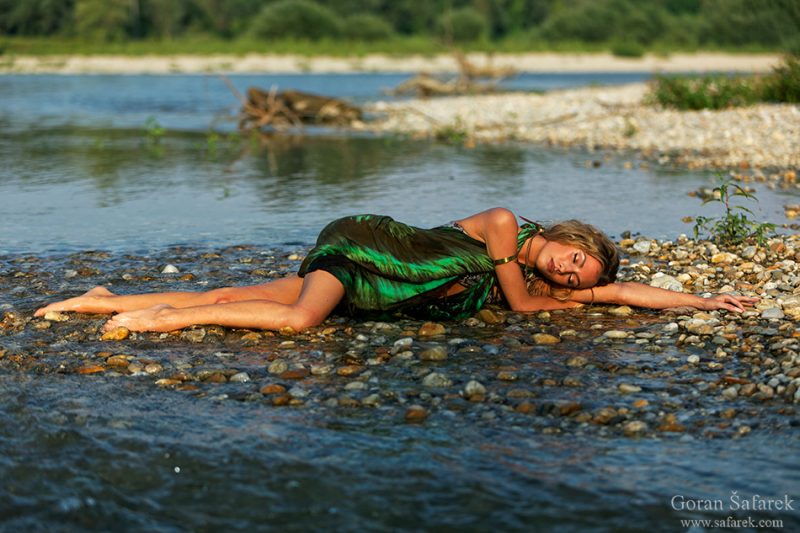 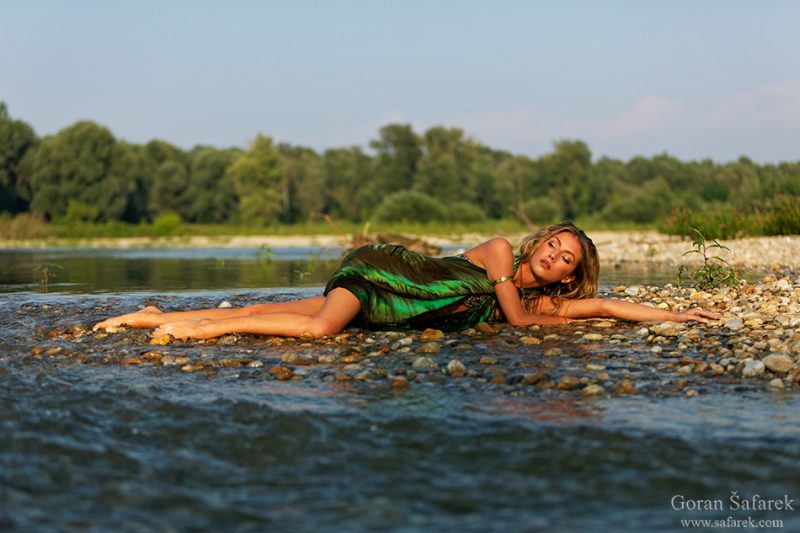 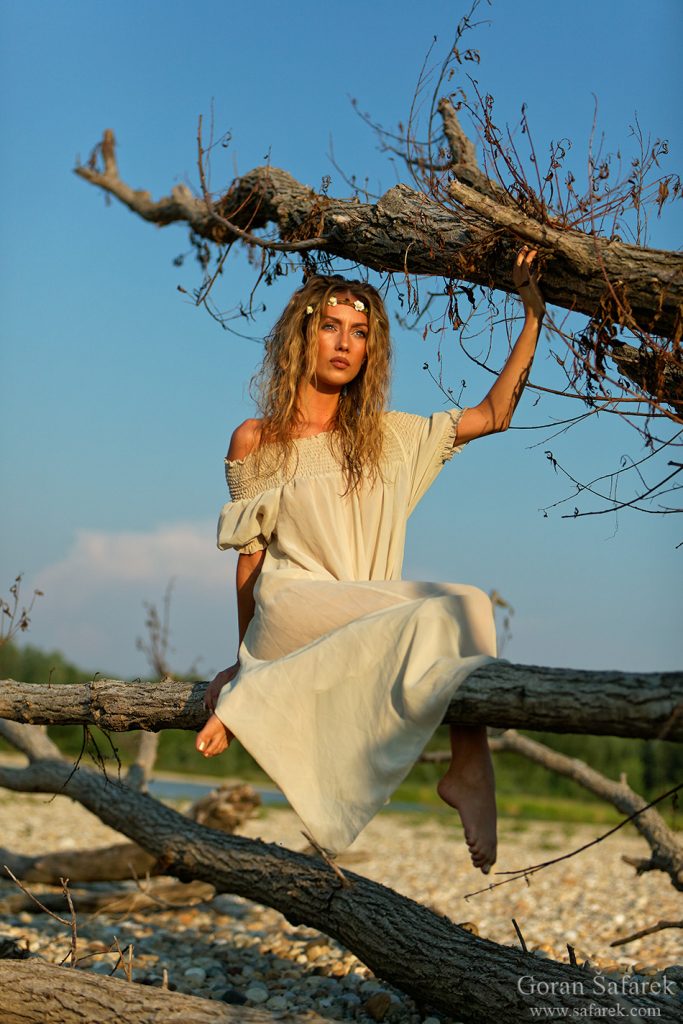 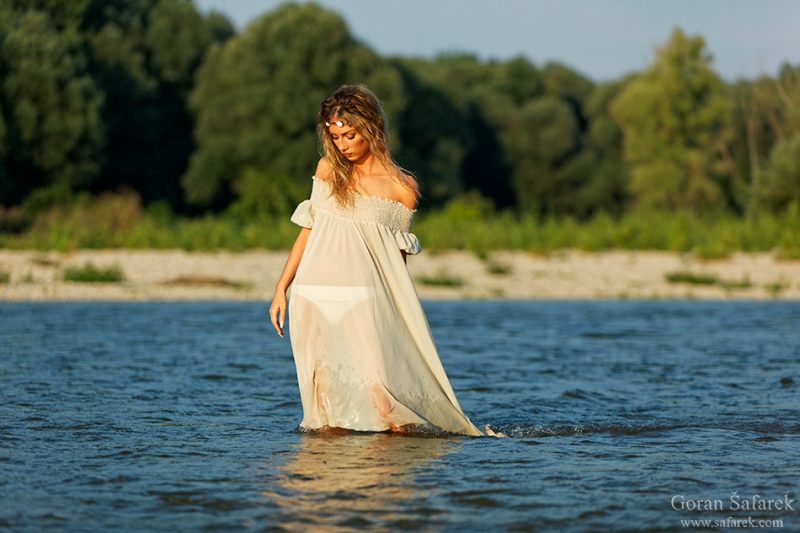 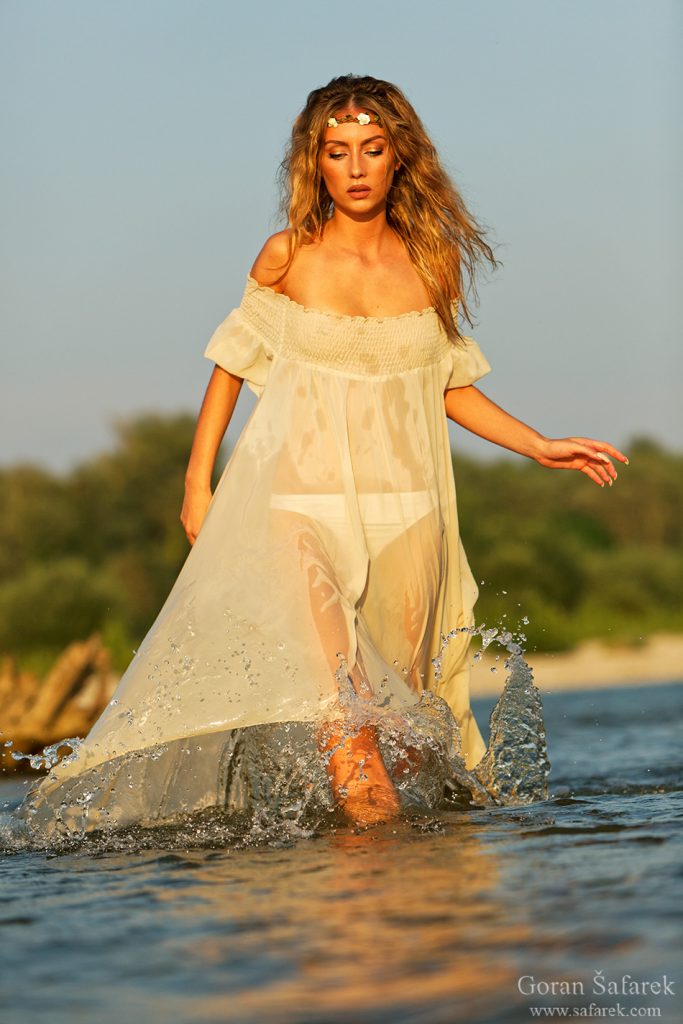 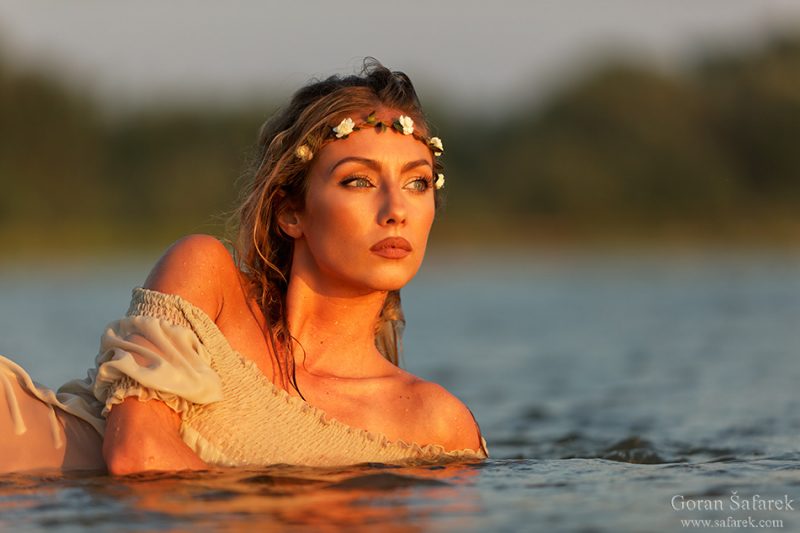 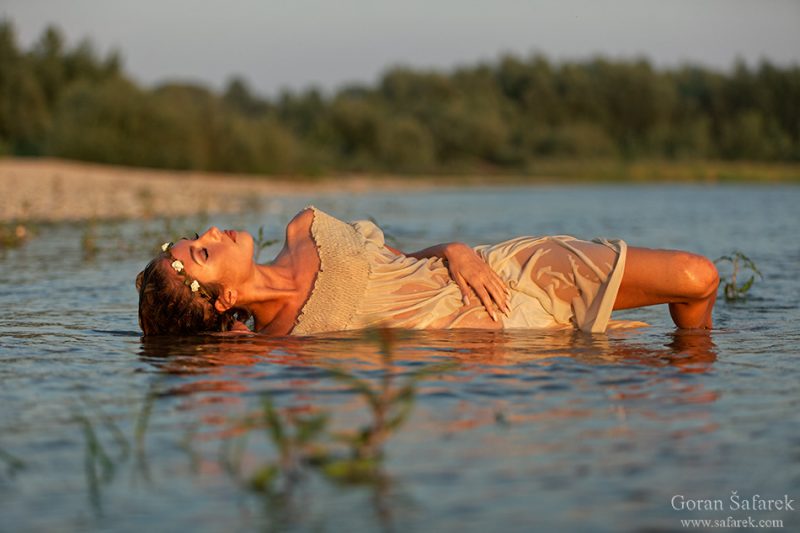 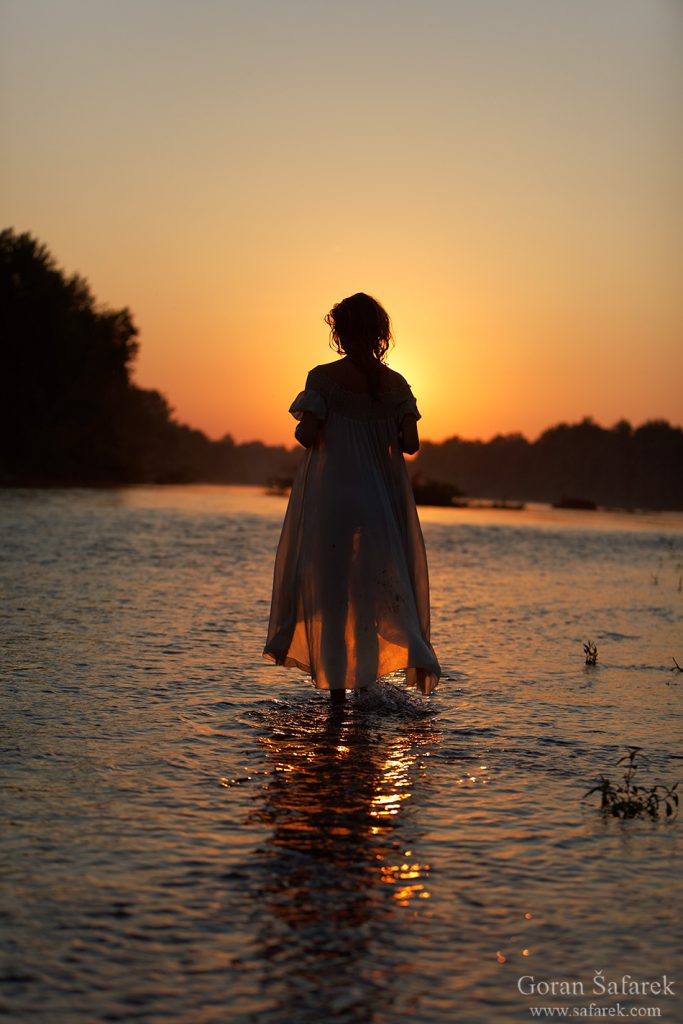