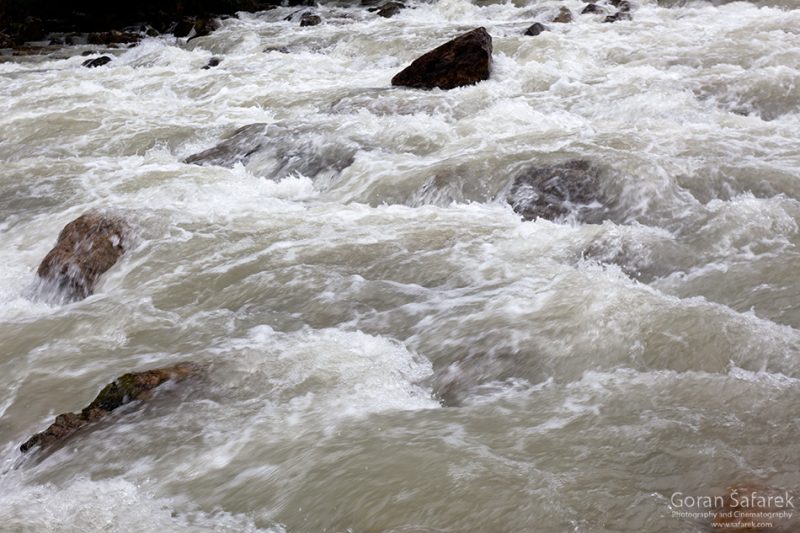 The discharge of a stream is the volume of water that flows past a given point in a unit of time. Usually, we measure the world rivers by its discharge to the sea.

We calculate the discharge by multiplying the cross-sectional area of a stream by its velocity (or width x depth x velocity). Discharge can be reported in cubic meters per second (m3  /sec) or cubic feet per second (cfs), which is standard in the United States. We can measure the discharge of any section of the river.

For example, a stream 100 meters wide and 3 meters deep flowing at 5 km/h has a discharge of 1,500 m3  /sec. In streams in humid climates, discharge increases downstream as small tributary streams flow into a larger stream along its length, adding water to the stream as it travels. Underground sources along the river bed also increase the volume of the water.

During floods, a stream’s discharge and velocity increase, usually as a result of heavy rains over the stream’s drainage basin or the melting of snow and ice in the headwaters area. Flood discharge may be 50 to 100 times normal flow. Stream erosion and sediment transportation generally increase enormously as a result of a flood’s velocity and discharge. Swift mountain streams in flood can sometimes move boulders the size of automobiles. When the river bed can’t hold the volume of the water, it spills across the riverbanks, causing the floodings. 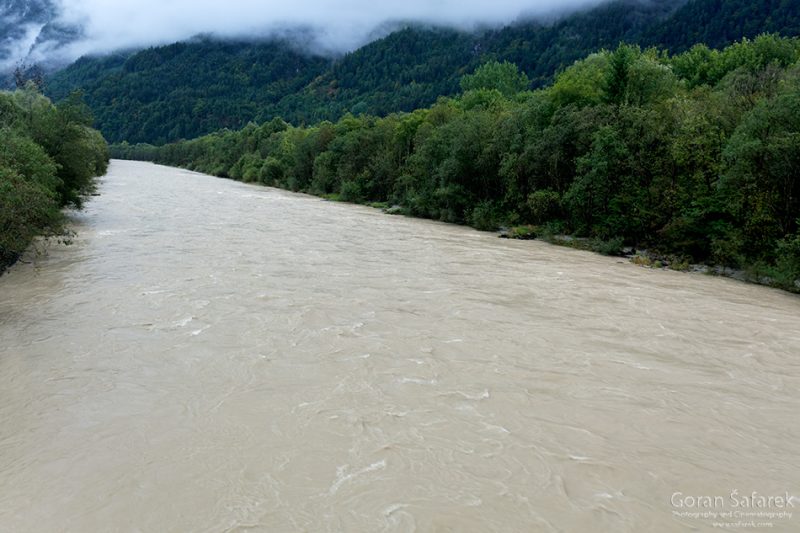 As floodwaters recede, both velocity and discharge decrease, leading to the deposition of a blanket of sediment, usually mud, over the flooded area. In a dry climate, a river’s discharge can decrease in a downstream direction as river water evaporates into the air and soaks into the dry ground (or is used for irrigation). As the discharge decreases, the load of sediment is gradually deposited. 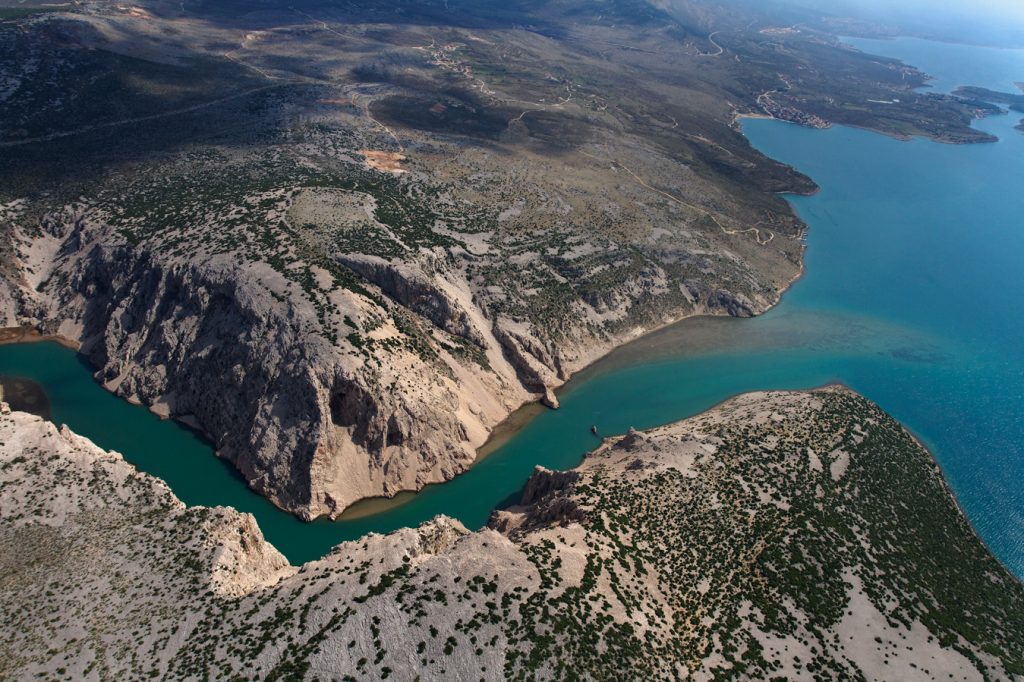 Rivers are much more than just the water between the left and right bank
Tags: floods
Sediment transport – gravel and send “flows” too
Sediment deposition