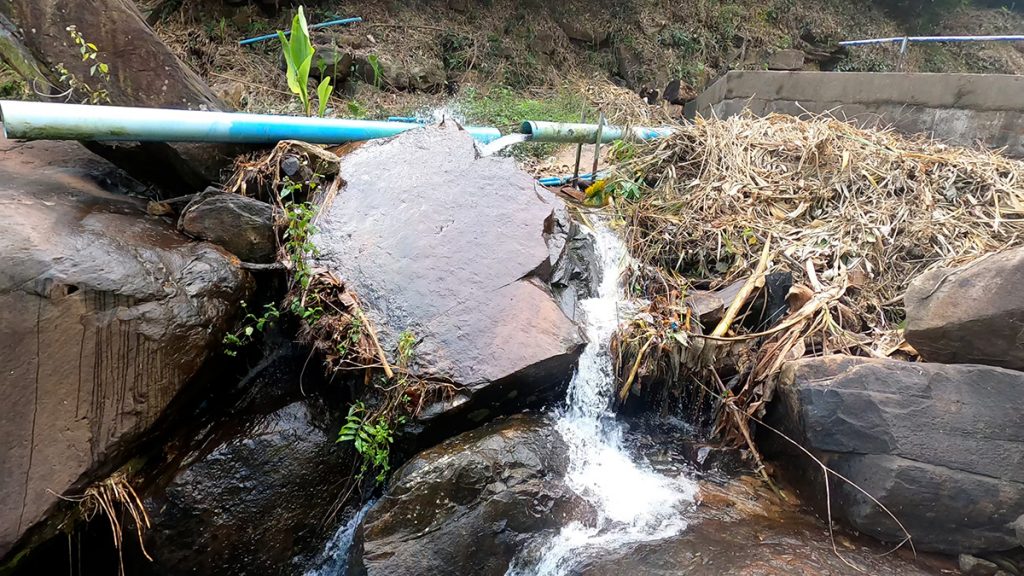 Tada waterfall near Kampot was supposed to be a nice trip to nature – instead, it turned out to be an unmitigated natural disaster!

During our stay in the town of Kampot in the southeast part of Cambodia, we decided to visit nearby waterfalls. In the vicinity of Kampot, on the slopes of the Bokor mountains, there are few waterfalls as expected in a humid tropical climate. The most known is Popokvil Waterfall, but I was turned off to visit it due to the Chinese-funded destruction of nature there. I opted instead for a smaller waterfall closer to Kampot.

The dry season didn’t promise much water. Furthermore, most of them are not natural anymore, being a recreational site, so I didn’t expect much. However, nothing could prepare me for a disaster I experienced on Tada Waterfall.

The waterfall itself is nice, but everything else is total havoc. This is not a place to admire nature but to eat, drink, and take many selfies. A waterfall base is basically a swimming place, a beach where you can even eat on makeshift wooden tables. The litter is everywhere, but it is the least problem here. Just next to the waterfalls are ugly concrete beach closets so the whole place is just a public bathroom. Ugly and potentially dangerous metal stairs bring you a construction site, the whole waterfall area is being converted to a cheap amusement park. The machinery is constructing even small parking, probably with food and drink stands in mind once finished.

This is actually the end of a road that the government built a road directly to the falls, so instead of the beautiful 5-6 minutes walk in the shade of the forest, there is dust and litter everywhere.

People might say it looks temporarily ugly due to the ongoing construction works. I understand this, but the problem is what those works bring – a waterfall into an urban fountain and obliteration of nature.

I have seen hundreds of waterfalls worldwide, but this one is one the worst.

This place is a crime against nature! The whole place results from the total fail in development and attitude towards nature. I understand the need to recreation the local people, but this is not the way.

The large place on the bottom is even worse. It is parking with small food stands and street vendors. The site is also still under construction, a kind of amusement park totally misplaced here. The worst thing is that poor wild animals in the small cages are not suited for dogs, let alone lions and bears. I doubt it is legal.

In general, this is a place of unmitigated natural disaster. Stay away from here.

Worst, I think this is not the exception, but the rule in Cambodia. I am sad to say that Cambodia is totally on the wrong path regarding nature management. Read more here. 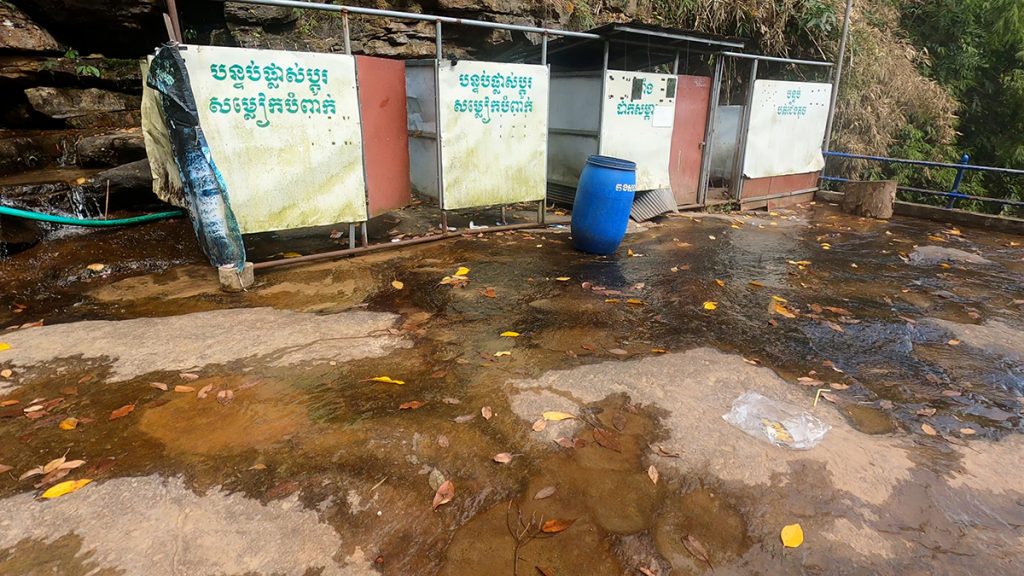 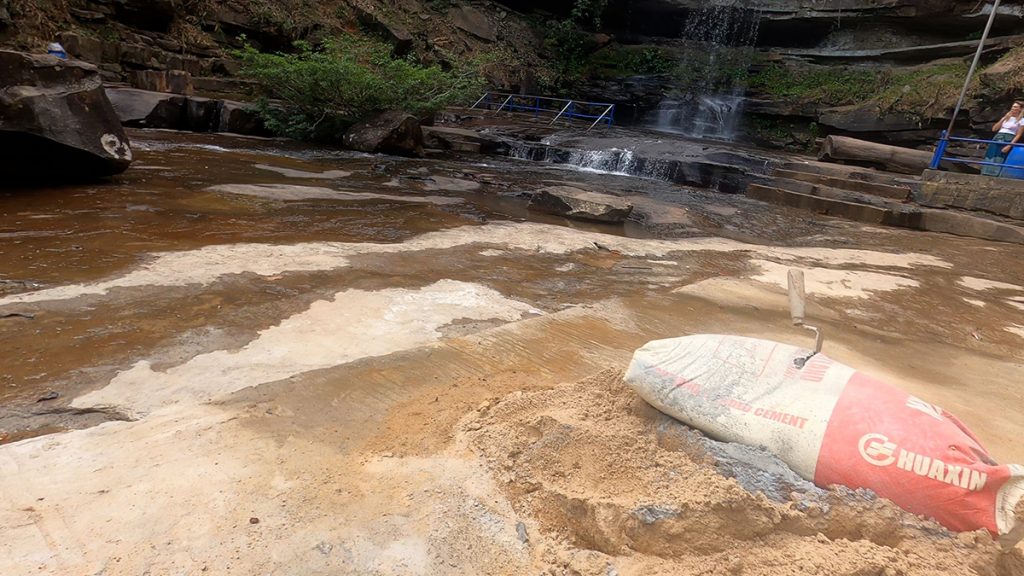 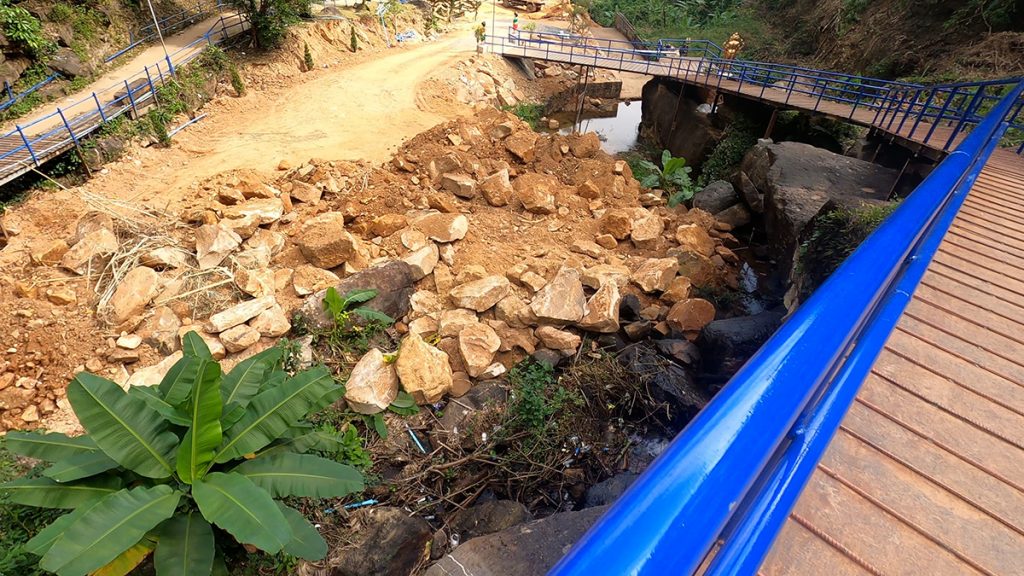 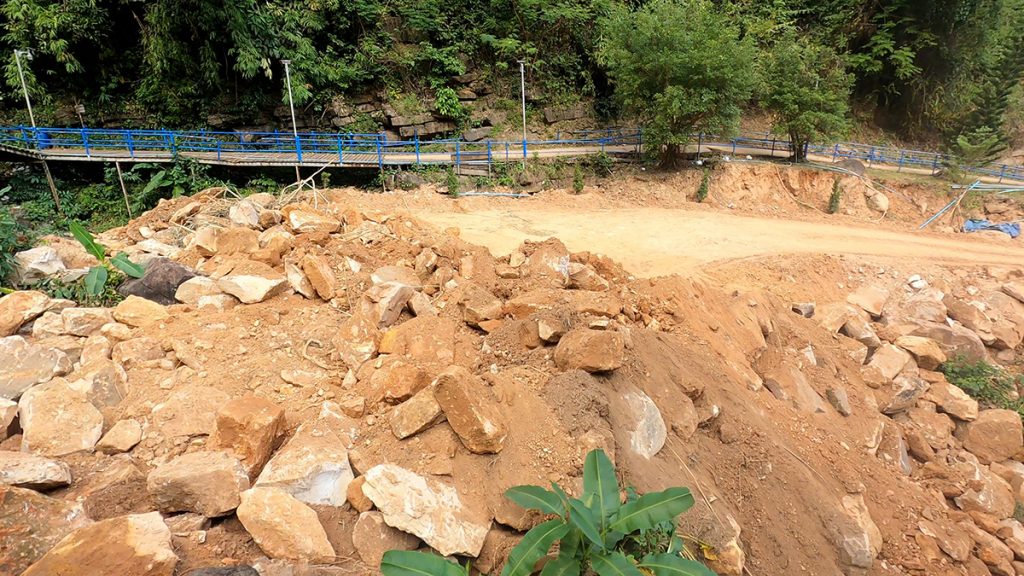 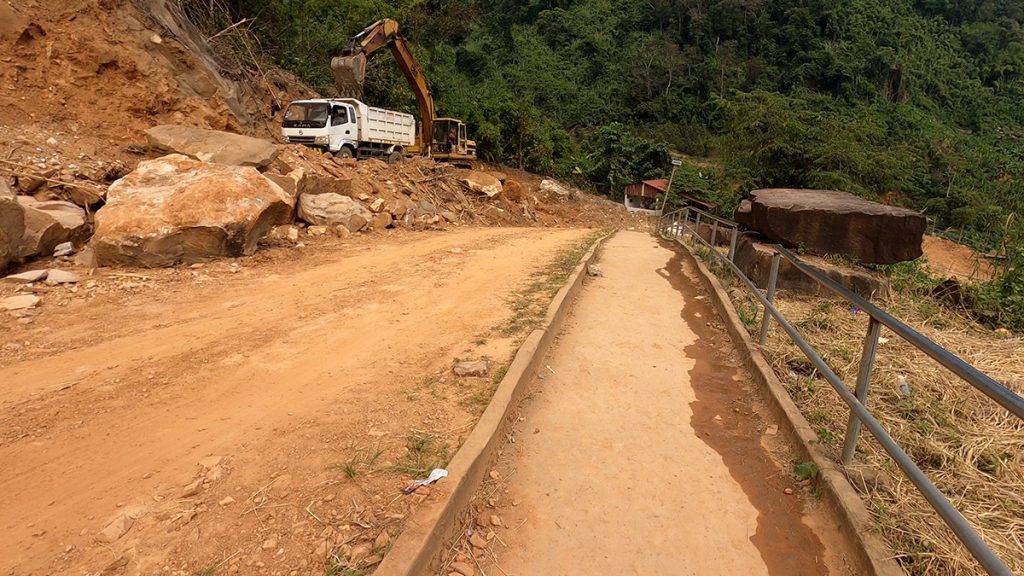 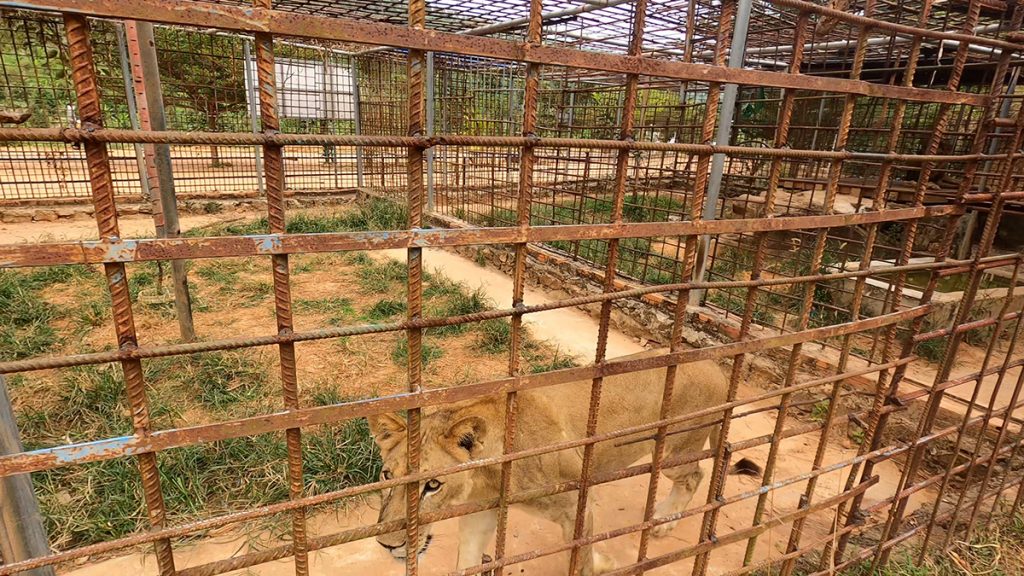 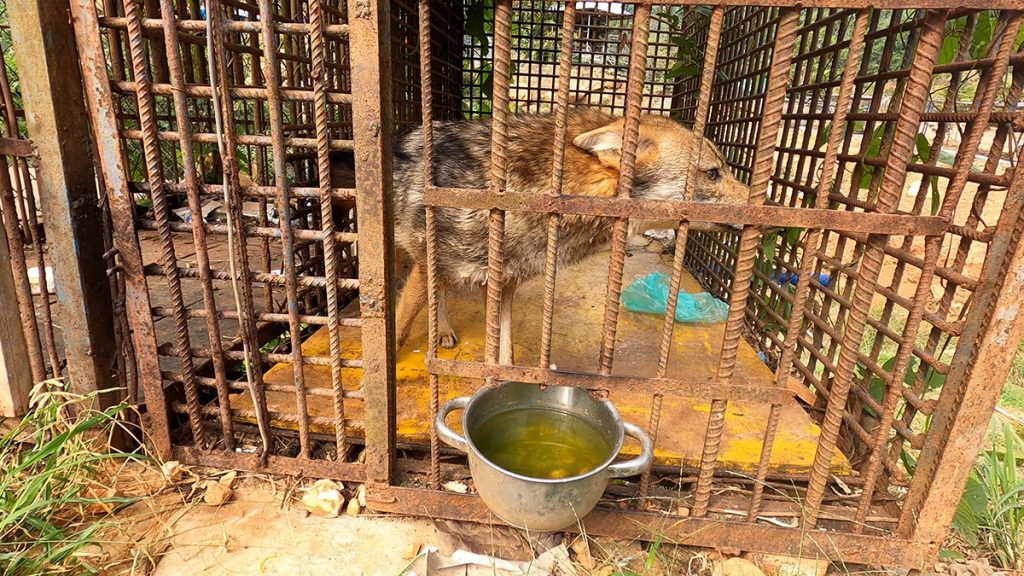 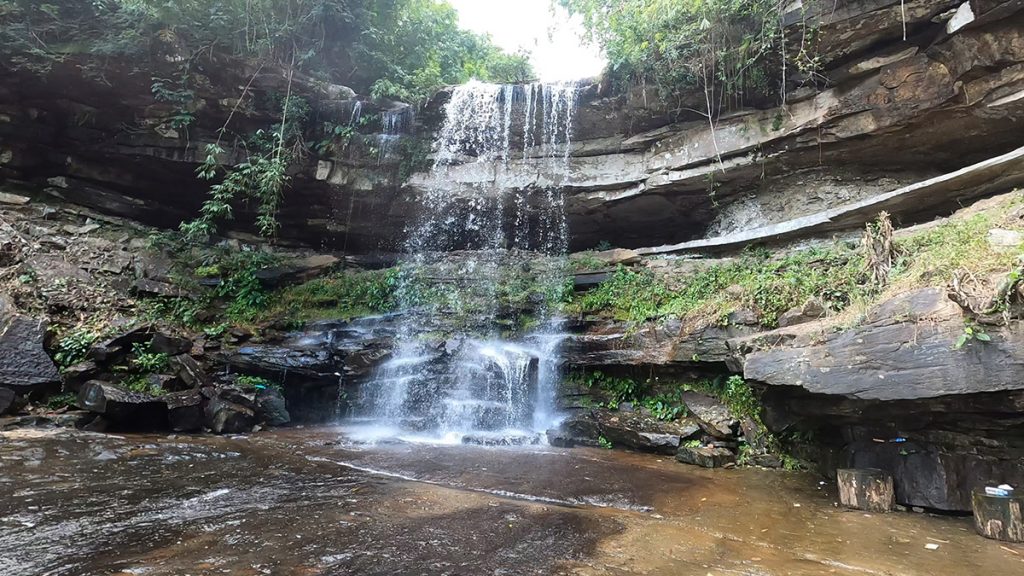