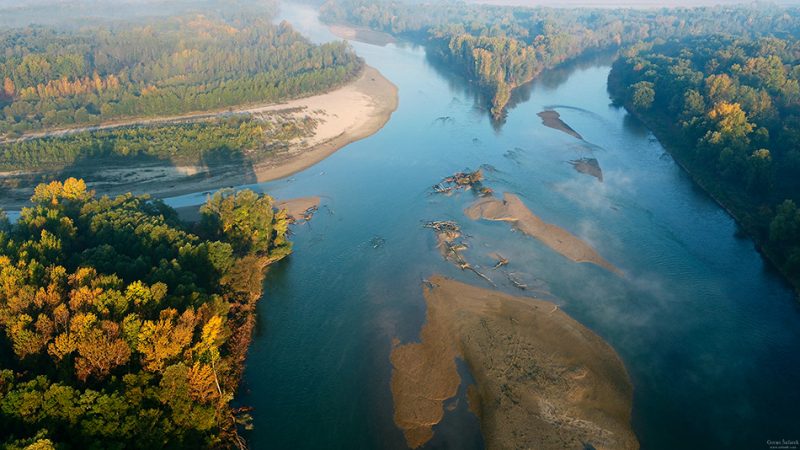 I am proud to announce that a new film about the natural history of Croatia has been made:  “Rivers, green arteries of Croatia”.

The film, in its 52 minutes shows the importance of Croatian rivers. Maybe no other European country has such diverse, yet so preserved rivers as Croatia. Rivers of Croatia are the real treasure of this country. Adriatic coast is world-known, with crystal clear sea, rocky coastline with ancient stone towns like Dubrovnik…The sea is however not the only richness of Croatia.

You can see here the trailer:

Its rivers are undoubtedly one of the most important values. From murky and slow lowland rivers that flood vast floodplains; through short and fast mountainous rivers that flush on rapids; then rivers in Karlovac region with travertine (tufa) waterfalls and slow, almost marshy parts with lush vegetation; quiet rivers in karst polje that are lost in the dark underground only to spring at other place; until big Adriatic rivers in deep barren canyons with waterfalls, that meet the sea in narrow estuaries like Zrmanja or wide delta-like Neretva. Since they are diverse and untouched, they are oases of life containing preserved biotopes with rare and endangered species on the European level. Because of their particularity, many endemic species live in them; among fish species in karst rivers around 15 are endemic.

The film showcases the stories from the life of our rivers, from the family of terns on gravel bars of the Drava River, a deer roar in floodplain of the Danube, co-existence of storks, wild birds and people in rural floodplain of the Sava River, to the secret life of rivers in karst, inside the waterfalls, or even in the underground. The camera flies over the rivers, dives and present wildlife rarely seen in Croatia.

The music was composed by award-winning Dalibor Grubačević.