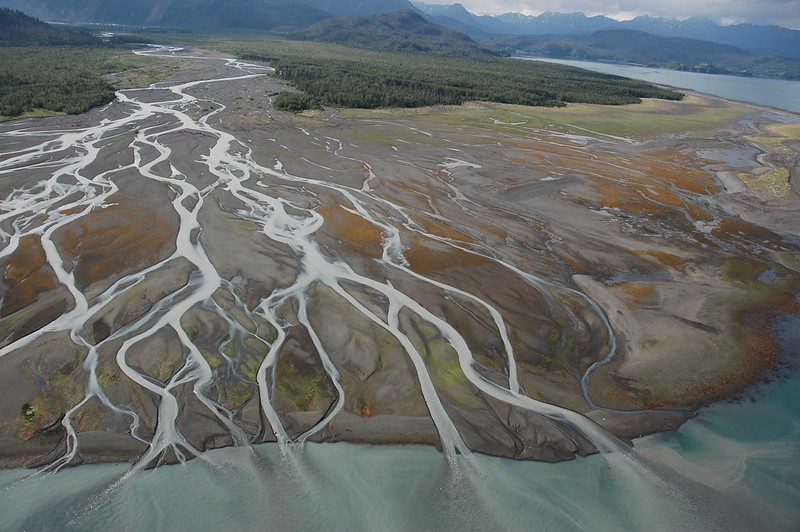 Deltas are the mouth of the rivers to the sea with vast sediment deposits. They are vital, both for wildlife and for people.

Most streams ultimately flow into the sea or large lakes, either in the form of a delta or estuary. A river flowing into quiet water usually builds a delta, depositing the sediment at the mouth of a river when the river’s velocity decreases.

The surface of most deltas is crisscrossed by distributaries— small, shifting channels that branch water away from the main river channel and distribute it over the surface of the delta. Sediment deposited at the end of a distributary tends to block the water flow, causing distributaries and their sites of sediment deposition to shift periodically. The delta, in this way, resembles a braided stream that is found upstream. The larger tributaries likewise resemble a side-arm.

The types of deltas

The shape of a marine delta in map view depends on the balance between sediment supply from the stream and the erosive power of waves and tides. The sediment size and volumes, along with the space in which the delta grows, determines the shape of the delta.

Some deltas, like that of the Nile River, are broadly triangular; this delta’s resemblance to the Greek letter delta (Δ) is the origin of the name.

The Nile Delta or the Danube Delta is a wave-dominated delta that contains barrier islands along its oceanward side. The barrier islands are formed by waves actively reshaping the sediments.

Some deltas on the other hand, form are dominated by strong sea tides, and the sediment is reshaped into tidal bars that are aligned parallel to a tidal current. The Ganges-Brahmaputra Delta in Bangladesh is an excellent example of a tide-dominated delta.

Some deltas have a mixed influence of waves and tides, for example, the Niger River or the Mekong River. They often have multiple distributary channels with beach ridges on the islands in between channels.

Some deltas, including that of the Mississippi River, are created when enormous amounts of sediment are carried into relatively quiet water. Because of the dominance of stream sedimentation that forms the fingerlike distributaries, birdfoot deltas like the Mississippi’s are also referred to as stream-dominated deltas (or fluvially-dominated deltas).

Deltas are continually changing through time, just as the river changes its morphology upstream. This dynamic in the eternal interplay of the sediment deposition from the river and sea action. Several other aspects dictate the shape, as hydrology. Many deltas are sinking, and seawater is encroaching on once-dry land. The tectonic subsidence and compaction of water-saturated sediment also play an important role.

While freshwater is flowing to the sea, more dense seawater usually flows at the river bottom upstream for some distance, depending on many factors. The halocline is developed, which divides the salt and freshwater environment. This allows different communities of animals and plants to coexist very close.

Deltas, as very diverse habitats that connect freshwater and marine communities, have enormous biodiversity. Many deltas are hatcheries for fishes and other animals. Islands are breeding grounds for numerous birds. 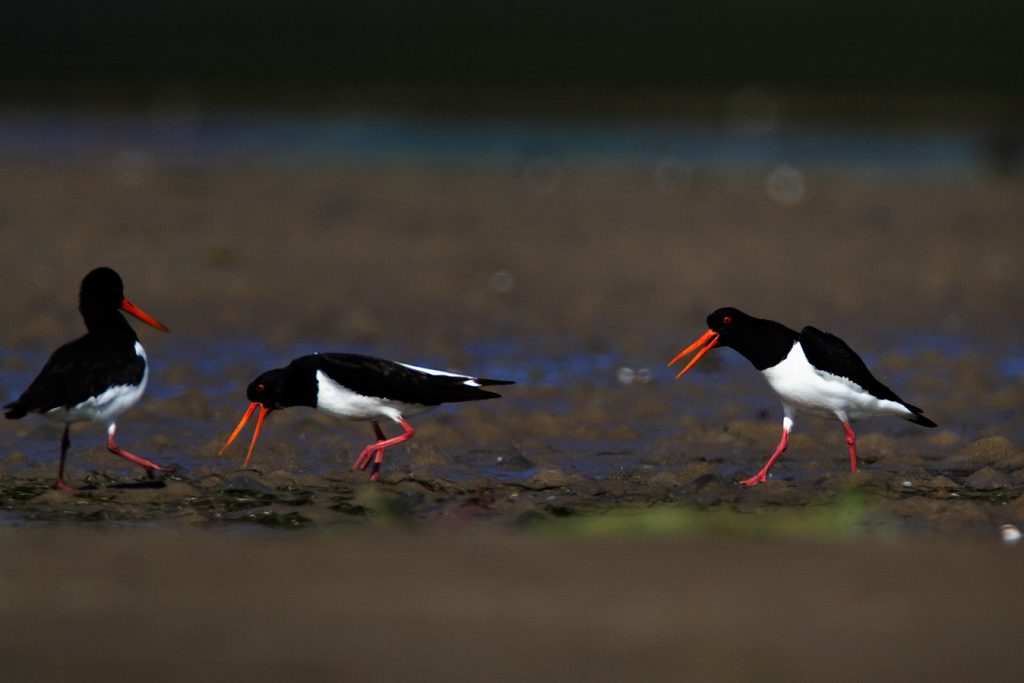 Threats to the deltas

This natural richness, along with the navigation and commerce value of river mouths, has attracted the people from time immemorial. The constant sediment deposition creates the fertile ground for agriculture. Ganges- Brahmaputra Delta is one of the most densely inhabited parts of the world. Even treacherous, the ever-changing environment hasn’t deterred the settlement.  Low and flat deltas are threatened by the high waves and raised sea levels due to climate change. Hurricanes and tsunamis often swept these areas.

Human pressure has aggravated the natural processes in many deltas. Overhunting and overfishing, pollution, river regulation, urbanization, and loss of habitat, among other influences, have dramatically altered the morphology and ecology of these fragile environments.

Even faraway disturbances often have dramatic effects on deltas. Many deltas are sinking, as upstream dams catch sediment are reducing the delta’s supply. As a result, the water penetrates deeper and further upstream. Dams also divert the water to powerplants elsewhere that further aggravates the problem. In Mississippi River, the extraction of oil and gas from beneath the delta speeds up the subsidence.